watch 01:29
Wiki Targeted (Entertainment)
Do you like this video?
Play Sound

"Wish You Were Here"

Genie of Agrabah, I wish that Emma Swan's wish – to have never been the Savior – be granted.

"Wish You Were Here" is the tenth episode of Season Six of ABC's Once Upon a Time. It was written by Edward Kitsis & Adam Horowitz, and directed by Ron Underwood. It is the one hundred and twenty-first episode of the series overall, and premiered on December 4, 2016.

When she learns that our heroes possess a weapon capable of defeating her, the Evil Queen steals Aladdin’s magic lamp from Jasmine and makes a wish that could sideline the Savior forever. Unwilling to wake Snow while Emma is missing, David works with Hook and Henry to hold the Evil Queen at bay in Storybrooke as Regina goes on a rogue rescue mission. Meanwhile, Gold and Belle face a surprising danger to their newborn son.[2]

As David attempts to wake up Mary Margaret, he backs out due to both Emma and Regina being gone and he doesn't want to wake her up to this nightmare. As he lies down near her, he says that the hooded figure in Emma's visions has also arrived here and that he doesn't know what to do without her.

A scene with Emma, King David and Queen Snow in Emma's bedroom on the morning of her birthday was filmed, but ended up being cut from the episode.[3] Emma wears a beautiful white nightgown in this scene.[4] A short clip from the filming of the scene is included on the Once Upon a Time: The Complete Sixth Season Blooper Reel. 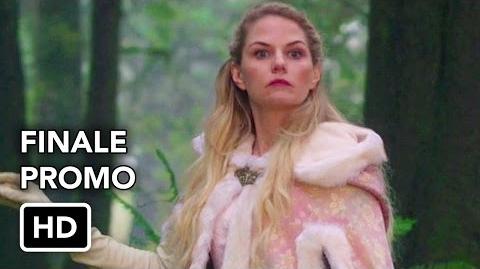 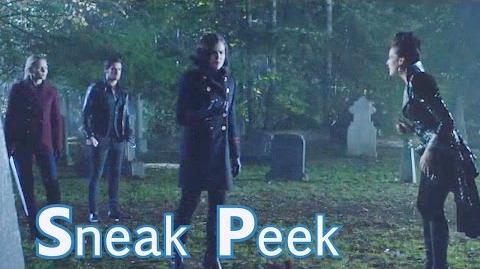 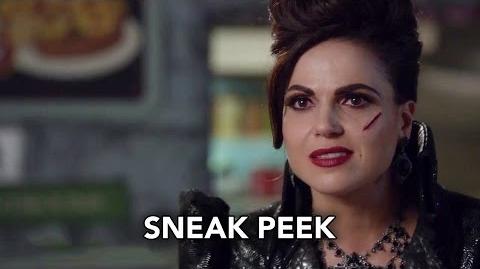 Retrieved from "https://onceuponatime.fandom.com/wiki/Wish_You_Were_Here?oldid=882114"
Community content is available under CC-BY-SA unless otherwise noted.