Despite what you may think, there's nothing for me in Oz. Anyone who ever cared for me there now hates me. Look, I know you and I aren't exactly the sisters that our mother wanted us to be, but... you're all I've got, Regina.

"Where Bluebirds Fly" is the eighteenth episode of Season Six of ABC's Once Upon a Time. It was written by David H. Goodman & Brigitte Hales, and directed by Michael Schultz. It is the one hundred and twenty-ninth episode of the series overall, and premiered on April 23, 2017.

In flashback, Zelena befriends a young woodcutter who has been cursed and turns to her for help finding a new heart. Zelena is forced to choose between keeping her powers and her friendship with him. Meanwhile, in Storybrooke, Zelena decides to take on the Black Fairy and put a stop to her, once and for all, against Regina’s wishes, and the Charmings disagree over Emma and Hook’s wedding plans.[2]

An extended version of the scene where Emma and her family check out Granny's Diner as a potential location for Emma and Hook's wedding. The extended version features additional dialogue with Granny, which was cut from the episode. 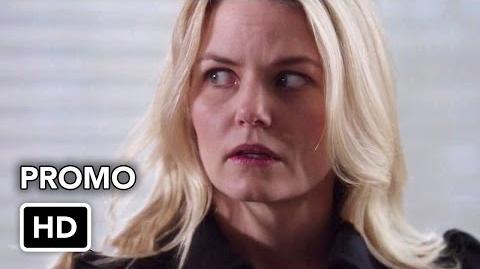 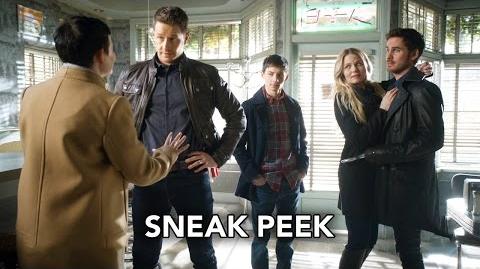 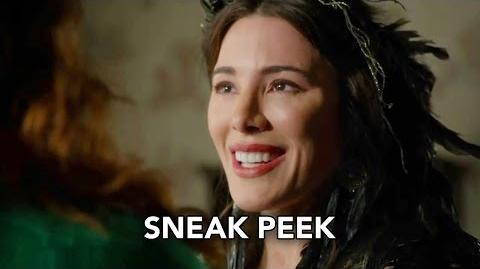