I was born at a very young age, and I haven't died yet.

Killian Jones is a current administrator on ABC's Once Upon a Time Wiki. He started editing in this Wiki in October 29, 2012; and was upgraded to Chat Moderator in January 12, 2013 and to rollback in September 30 that same year. He is also one of the three members of the Poll Team. He was promoted to administrator in March 11, 2014, and to bureaucrat in August 23, 2016.

One of the things I love to do is create fun things via CSS. Here are a couple of them: a 3D version of Henry's Book and an interactive Magic Mirror. 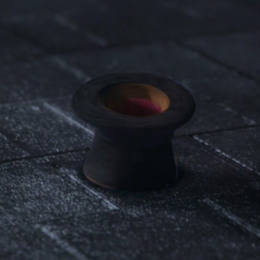 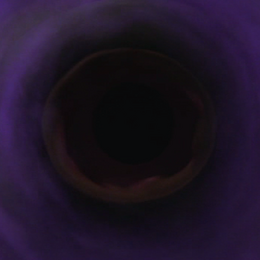 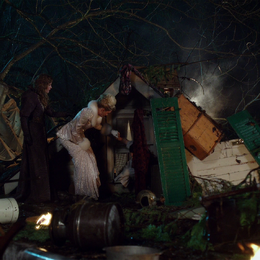 Retrieved from "https://onceuponatime.fandom.com/wiki/User:Killian_Jones?oldid=903960"
Community content is available under CC-BY-SA unless otherwise noted.