"Tougher Than the Rest"

View source
watch 02:07
Spider-Man: No Way Home Trailer Dropped - The Loop
Do you like this video?
Play Sound

"Tougher Than the Rest"

Gideon: I was in a place where time moved differently, where the Black Fairy raised me.
Mr. Gold: Did she harm you?
Gideon: Depends what you mean. She toughened me up.

"Tougher Than the Rest" is the eleventh episode of Season Six of ABC's Once Upon a Time. It was written by Edward Kitsis & Adam Horowitz, and directed by Billy Gierhart. It is the one hundred and twenty-second episode of the series overall, and premiered on March 5, 2017.

With Snow still asleep in Storybrooke, David and Hook race to stop Gideon before he can confront Emma. Gideon makes a startling confession to Belle and Gold about his whereabouts while he was missing. Meanwhile, Regina struggles with the realization that everyone, perhaps even Robin, is better off in the alternate world where the Evil Queen was defeated. And when Emma inspires a familiar face to help her and Regina return home, she discovers the power to change her fate.[2]

These scenes are included on Once Upon a Time: The Complete Sixth Season.

As Zelena packs up her things to leave town for good, Belle comes in and says that Zelena can't leave because Gold wants her dead and he will come after her. Zelena mocks her saying that he already tried to kill her once and he failed, to which Belle replies that it was actually the Evil Queen who failed. She also says that he has now someone much stronger: their son, and she does not want him to take advantage of him. As she tries to convince her, Zelena agrees to help her.

Belle and Zelena enter the sheriff's station, and David is surprised to see Zelena helping them. Belle then tells them the plan, which is breaking the protection spell on Mr. Gold's cabin, finding the shears and cutting away his son's destiny to become a Savior and to hurt anyone. Zelena listens until she's had enough and immobilizes Belle to talk to David and Hook alone, as she thinks Belle and her plan are nothing more than a fantasy. She then tells them her own back-up plan, which is throwing the dark fairy dust that is on the Evil Queen's snake form on Gideon, if anything goes wrong. Zelena then releases Belle, and David and Hook agree with Zelena's plan.

David, Hook, Zelena and Belle come to Mr. Gold's cabin to put the plan they made, into motion. After Zelena breaks the protection spell on the cabin, they see both Mr. Gold and Gideon, and the shears with them. Belle then tells her son to stop what he's doing, because killing a good person to get what he wants is never the answer. Otherwise, he will turn out just like his father. Zelena then takes out the dark fairy dust that was part of her back-up plan, which surprises Belle as she didn't know about this. Mr. Gold mocks Belle, saying it appears that she trusted the wrong pirate. Zelena then throws the dust over Gideon, who easily blocks it and says that now they are cutting them down to get what they want. After Zelena teleports, Gideon tells the group that he doesn't need anyone's help and that after he kills the Savior, he will come after them. 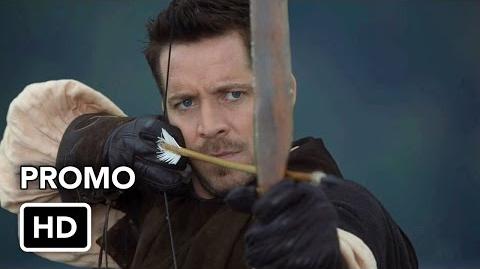 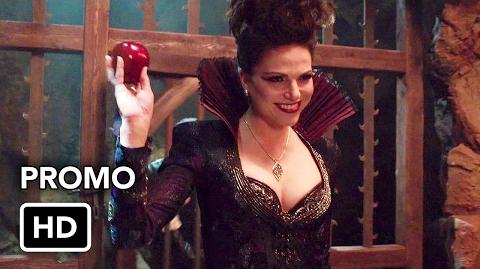 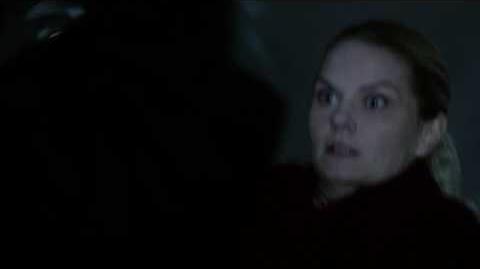 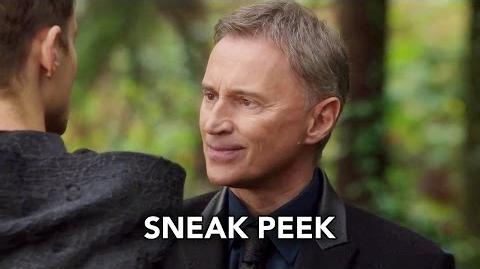 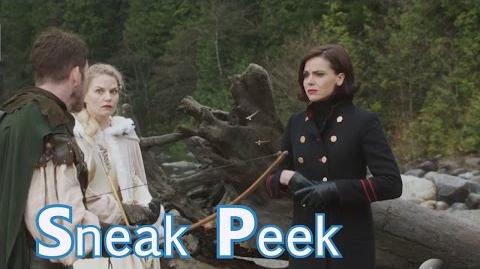 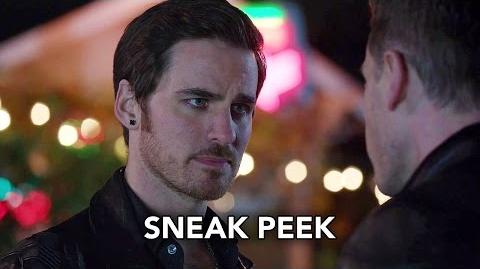