Three Who Stayed is a non-canon Season Four bonus feature for ABC's Once Upon a Time. It was written by Jane Espenson.[1] It premiered on July 11, 2015,[1] and was released on the fourth DVD/Blu-ray set.

Done in an interview style, this short shows three characters who decided to stay in Storybrooke, despite everything that is going on. 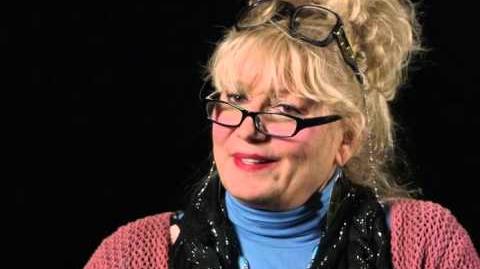 Retrieved from "https://onceuponatime.fandom.com/wiki/Three_Who_Stayed?oldid=895841"
Community content is available under CC-BY-SA unless otherwise noted.