You don't have a home until you just miss it. Being with my parents the last few days...but not really being with them? I've never missed them more. Storybrooke. That's my home.

"There's No Place Like Home" is the twenty-second and final episode of Season Three of ABC's Once Upon a Time. It was written by Edward Kitsis & Adam Horowitz and directed by Ralph Hemecker. It is the sixty-sixth episode of the series overall, and premiered on May 11, 2014.

This episode is the second part of the season three finale, and premiered immediately following "Snow Drifts".

While Mary Margaret and David celebrate the naming of their son at a coronation in Granny's Diner, Emma and Hook are pulled into Zelena's time portal and find themselves in the Enchanted Forest of the past. But in their quest to discover a way back, they must be careful not to change ANYTHING or risk altering the lives of their friends and family — as well as their very own existence.[2]

These scenes are included on Once Upon a Time: The Complete Third Season.

After she has been arrested, Emma, while still under the disguise of Rumplestiltskin's glamour spell, is led in front of the Evil Queen by two black knights. One black knight orders her to kneel before the queen, but Emma is incredulous at his demand. Regina retorts she needs to, and the two guards push Emma down to the queen's feet. Then, Regina asks the blonde for Snow White's whereabouts, but Emma replies she already told the guards she does not know. The Evil Queen replies she does not know what kingdom she comes from, but in her realm, the price for aiding Snow White is steep. Trying to defend herself, Emma hesitatingly states she doesn't know where Snow White is, but if Regina desires it, she can help her find the fugitive. The Queen sizes her up for a beat, and remarks that Emma isn't a princess as she recognizes a "dirty street rat" when she sees one. Additionally, the Queen remarks that Emma is not trustworthy, and then has the guards send her to the dungeon.[3]

Realizing Snow is not with them, Emma asks Red where she is. After some prodding, Red reluctantly admits that Snow isn't coming with them, while Charming realizes that she's using the dark fairy dust to go after Regina. 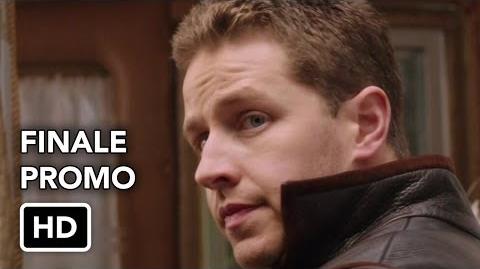 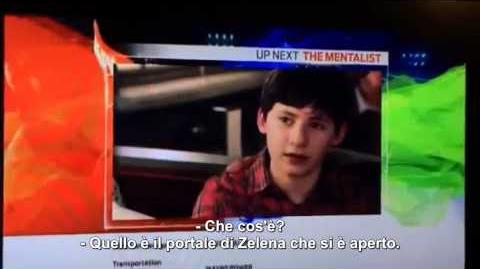 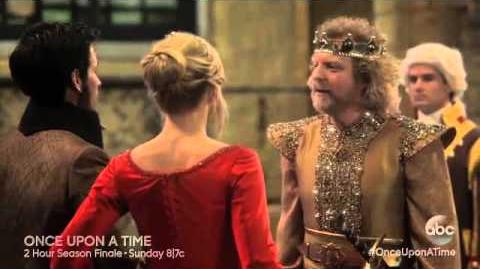 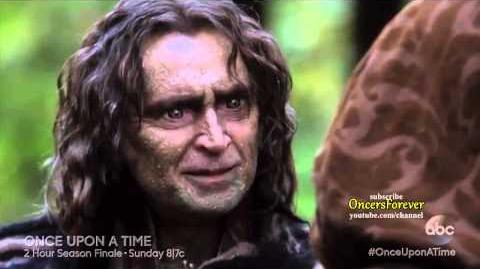