Hook: Swan, what did that monster do to the sheriff's station?
Emma: The monster who did this was not the Snow Queen. It was me.

"The Snow Queen" is the seventh episode of Season Four of ABC's Once Upon a Time. It was written by Edward Kitsis & Adam Horowitz, and directed by Billy Gierhart. It is the seventy-third episode of the series overall, and premiered on November 9, 2014.

Emma captures the Snow Queen and interrogates her at the sheriff’s station. But the Snow Queen uses her prior knowledge of Emma to try to persuade her into thinking that they are more alike than she could possibly imagine. Regina and Robin Hood’s relationship grows increasingly complex as they struggle to find a way to save his dying wife, Emma begins to see what she missed out on by not growing up and being a family with Snow and Charming when she sees how involved Mary Margaret is in baby Neal’s life, and Henry begins his after school job in Gold’s shop while trying to help Regina find a clue to the identity of the author of the storybook. Meanwhile, in Arendelle of the past, we learn about the origin of the Snow Queen and her familial connection to Elsa and Anna as we see her discover her spectacular yet deadly ice powers.[2]

Then was there much eagerness alight and
Eriol told them of his first
wanderings about the western havens, of
the comrades he made and the
ports he knew, of how he was one time
wrecked upon far western islands and
there upon a lonely eyot found an an [sic]
ancient mariner who dwelt for ever solitary
in a cabin on the shore that he had fash
ioned [sic] of the timbers of his boat.
More wise was he, said Eriol, in all matters
of the sea than any other i have
met, and much of wizardry was there in
his lore. Strange things he told me, of
regions far beyond the western sea, of
the magic isles, and that most lonely
one that lies beyond. Once long ago he
said he had sighted it glimmering
afar off, and after had he sought it
many a day in vain.

Much of the text is repeated on both pages.

[illegible]
of [illegible word] being

With both hands hold the candle
And then use your magic to light it
And then, when you blow on it
Vines of fire will issue forth
From the candle
And form a serpentine bond
Tendrils that will bind
The [obscured] of your intent

Prince Charming [illegible word] the Evil
Queen's Dark Knights, fighting
his way towards the wardrobe
Gepetto [sic] had fashioned, the one
that would carry Emma to
safety. In one hand, the Prince
held his sword, slicing [illegible adjective]
at his enemies, while in the
other he held his newborn baby girl, clinging to her for
dear life.
Having vanquished the knights, Charming opened the
door to the magical dresser. Tears in his eyes, the Prince
placed Emma inside the small opening. "Find us," he
said, and kissed her on the forehead. Charming closed
the door to the dresser, knowing that this would be the
last time he would see his beloved baby for twenty-eight
years. But deep down, the Prince knew that this was the only
way. He had to let Emma go in order to save her. He
also knew that one day, Emma would return to save
them all.
As Charming closed up the dresser, he was [illegible word]
ambushed by two unforeseen Dark Knights. The Prince
tried to fight them off, but they proved too formidable
for him. One of the knights pierced Charming's stomach
with his sword, and the Prince fell to the ground, [illegible word]
death. The knights checked inside the wardrobe, only to

The end!
Robin was back on his feet in a
dash. He and the Merry Men
pursued the robed figure through
the forest. Though the figure
was quick, knew these
woods well, as they served as his
home. Robin caught up to
the figure, but as he knocked it
to the ground, the figure's hood dropped to reveal
the most beautiful woman that Robin had ever seen
The woman told Robin Hood that her name was Maid
Marian. Her parents were so poor they could not afford
the evil Sheriff's taxes. Instead, Instead, they gave the Sheriff all
they had of any value -- her hand in marriage. Marian
begged Robin Hood. If her carriage did not arrive at the
Sheriff's castle by daybreak, her parents lives would pay
the forfeit.
"I shall ransom you." said Robin Hood. "I'm sure you
will fetch a fine bounty.
"Then the stories are true." replied Marian," They
say there is a thief in Nottingham who is as selfish as the
Sheriff himself. Our people are starving and while the
Sheriff takes from one pocket, Robin Hood and the Merry Men
Men steal from the other."
Robin Hood had never thought of his crimes in this
manner before, and for the first time, someone had told

him the truth about how he was regarded in Nottingham.
Through he was a proud man, he allowed Marian's car-
riage to continue that night, albeit only after strip-
ing of her purse.
However, in the intervening days, he could not forget
Marian's face, nor the words she had spoken. They were
the first thing he thought of when he awoke and the last
thing he thought of before he slept. When he looked in
the mirror, all he saw was a selfish thief, no better than
the Sheriff of Nottingham. And the thought of Marian
being forced to marry the Sheriff did not sit well with
him either.
Robin Hood woved never to steal for himself again.
Hre would only steal from the rich and give to the poor.
He would make himself a man worthy of Marian's love.
And that is exactly what Robin did. For many
years, Robin Hood and the Merry Men fought valiantly
for the people of Nottingham. After defeating the Sher-
iff, Robin Hood rescued Marian and married her. In this
way did Marian's love change Robin Hood from a thief
into a man of honor, and they lived happily ever after.

Q Where do you live?
A I live in a homeless shelter.
Q Do you know this boy?
A Yes, I know him. I saw him playing
Q Did you take this boy with you?
A It was me that took him, yes. You should say that. It was me.
Q Took who?
A The boy in the park. I don't know why. Anger I suppose.
Q Where is the boy now?
A I don't know.
Q Where did you hide him?
A I don’t know. I don't know.
Q You said that you took the boy. Where did you take the boy?
A (Refuses to answer).
Q Cyril, where did you take this boy?
Q What's your name?
A Cyril Kemp
Q What do you do for a living Cyril?
A I am an unemployed math teacher. I receive a small disability
pension. It's because of this problem I have.
Q What problem do you have?
A Something in myself when I sleep. The dream, you know.
Q Do you have a criminal record?
A No.
[the rest of the text is a repeat of line 1 to 15] 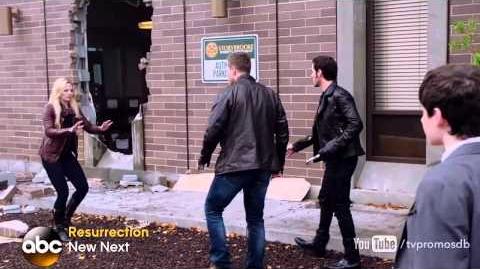 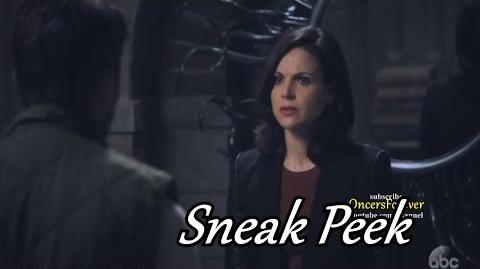 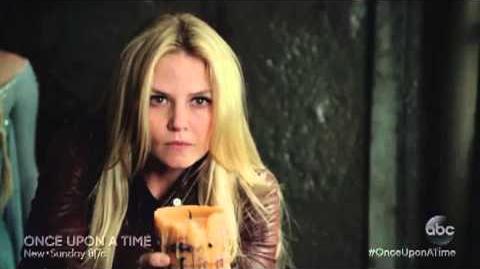 Start a Discussion Discussions about The Snow Queen (Episode)