"The Garden of Forking Paths"

"The Garden of Forking Paths"

I'm sorry. I let you all down. I let myself down. And I put this defenseless little garden at risk when I should have protected it. You see, this garden isn't what it was supposed to be. I couldn't see that. But my Lucy did. She never stopped believing in it for a second. We're gonna show Victoria Belfrey that when you truly believe in something... you can change things.

”
—Jacinda Vidrio to the people of Hyperion Heights

"The Garden of Forking Paths" is the third episode of Season Seven of ABC's Once Upon a Time. It was written by David H. Goodman & Brigitte Hales, and directed by Ron Underwood. It is the one hundred and thirty-sixth episode of the series overall and premiered on October 20, 2017.

When Cinderella finds herself staring danger in the eye, she receives help from an unlikely source. Her rescue leads to an alliance that could aid in the defeat of Lady Tremaine's rule and reveals a dark secret from Cinderella's past. In Hyperion Heights, Jacinda goes to extreme measures to stop Victoria Belfrey from destroying Lucy's beloved community garden, while Lucy tries to convince Henry that Victoria is after more than just a plot of land. Meanwhile, Victoria makes a discovery that could alter everyone's fate.[2]


Cinderella arrives at the location of her broken carriage and calls for Henry. She is attacked by castle guards who think she is a murderer, but rescued by a woman in a dress who we saw in the previous episode at the ball, who says her name is Tiana.

In the present day, Jacinda comes into her living room as she opens a letter from Lucy. She tells her roommate that she and Lucy have been leaving letters in the community garden.

At Roni's bar, Henry arrives with donuts to meet with Rogers and Roni for their bring-down-Victoria-Belfry club. Roni has a lead thanks to a drunk building commissioner from the previous night claiming he was going to make money off of Victoria Belfry. Rogers plans a stakeout and asks Henry to do some research.

Jacinda arrives in the community garden, where hyacinths are growing, with a letter. We flashback to the clearing, where Tiana announces she is part of a resistance trying to overthrow the Prince and Cinderella's stepmother. She recruits Cinderella, but Cinderella leaves behind a shoe as they leave on the motorcycle. In the present day, Jacinda kisses her letter to Lucy as Victoria arrives with a construction crew to demolish the community garden and build condos on top of it.

At the police station, Rogers prints a document on Hyperion Heights. Weaver arrives asking Rogers to tag an envelope as evidence, but Rogers lies that he has a court date to get to. In the next sequence, he sits on a bench reading a newspaper and watching a man out of the corner of his eye, who Victoria Belfry comes up to and hands a small package. Rogers makes a phone call as we see that Weaver is watching the whole scene.

Jacinda walks into Roni's bar asking for help stopping the demolition of the community garden. Roni puts together that the money Victoria gave to the building commissioner was for expedited permits. She looks in her building code manual for a way to stop the construction, and the three of them decide to start a petition to stop the building project in the name of the community garden being essential for the public good.

In the past at the resistance camp, Tiana tells Cinderella that her stepmother has been moving magical objects from the king's vault to her manor, as if preparing to fight a war. She asks Cinderella to identify an object from a drawing, which Cinderella seems disturbed by, but denies recognizing. Henry, Regina, and wish-Hook arrive in the camp. Tiana asks Regina to help the cause with magic.

In the present, Lucy comes into Roni's bar excited about all the signatures on the petition. She tells Henry that her mother is starting to wake up, and the destruction of the garden is really about something magical hidden underneath it that Victoria must want. She and Henry go to the garden, where the construction crew hit an entrance to an underground space. Lucy goes down to find whatever is hidden, and Henry follows her.

At a fancy restaurant, Rogers confronts the building commissioner, who tries to bribe him, but Rogers arrests him.

Henry follows Lucy through the underground tunnels, warning her how dangerous it is. They argue about whether his memories are fake or not, discussing the cemetery he has not found.

On the streets, people are lining up to sign Jacinda's petition.

At the resistance camp in the past, Tiana, Cinderella, Henry, and wish-Hook plan their attack. As they disperse, Henry asks Cinderella if something is wrong, but she just says they need to get some rest. That night, she comes out of her tent and leaves camp.

In the underground tunnels in the present, Henry and Lucy come to a dead-end. Henry tries to get her to give up, but she finds a piece of glass that she says must have come from her mom's slipper.

In the past, Cinderella confronts her stepmother about killing her father. Lady Tremaine reveals that she has kept a girl named Anastasia magically preserved in a coffin until she could find a pure heart to bring her back to life. She tells Cinderella to get Henry's heart or everyone in the resistance camp will pay the price.

In the present, Jacinda is still getting signatures on the street when Victoria arrives to offer her a deal—a free condo she can live in with Lucy if she burns the petitions. Jacinda takes Victoria's offered lighter and lights the petitions on fire, then drops them into a trash can as Lucy walks up. Lucy says that if this is what it takes for them to be together, she doesn't want to be.

In the resistance camp, Cinderella cannot bring herself to take Henry's heart, and goes to take another man's heart, but Regina stops her.

In the present, at the bar, Roni gives Jacinda a pep talk about the petition-burning fiasco.

On the street, Henry catches up to Lucy. She is upset about what her mom, did but as they round the corner, they see Jacinda talking to a crowd and asking them to sign the petition again and plant the garden.

In the past, Cinderella loads her things into saddle bags on a horse. Regina finds her and talks her out of leaving. Cinderella comes back to camp and announces she is just going by "Ella" now, and that they can't storm the manor because it is a trap.

In the present, Jacinda, Lucy, and Henry walk down the street together. As they say goodbye, Lucy gives Henry the piece of glass slipper, because her mom doesn't need it anymore and he does. But Henry then finally finds the cemetery that has headstones for his wife and daughter who died in a fire in his fake memories.

In a loading bay, some workers drop off a coffin-shaped load with Victoria, who takes it upstairs to a room where has a woman chained. She orders the woman to help her bring Anastasia back to life, but she refuses.

As described by Mekia Cox, Sabine uses a dating app where you swipe if it's a frog or if it's a prince (a reference to the Disney movie The Princess and the Frog), and goes on a date with an unnamed person.[3]

A scene with Rogers and Sabine talking to each other while they're sitting on a bench. It is the same bench that Rogers was sitting on while observing Michael Griffiths.[4]

A scene with Roni and Lucy, where Roni walks Lucy across the street by the Community Gardens.[5]

Ivy's scenes were cut from the episode.[6] However, Adelaide Kane is still credited in the episode's press release.[2]

Dear mom,
I miss you so, so much.
But being apart is just
going to make it even
better when we're
finally back together.
Things will change soon
I know it. We just can't
give up hope. I promise
you that I never, ever will.

Home / About us Staff Directory: Message from the Executive Director

Michael Griffiths, Executive Director
Michael Griffiths has ten years + of work in economic and community
development, real estate and land use project management
and policy development, including complex public private real estate
partnerships. A graduate from the Harvard Kennedy School of Govern-
ment, Griffiths brings a wealth of knowledge and experience to the
Department of Construction and inspection.

A Message From the Executive Director
As I head into my second year as Executive Director of Hyperion
Heights Department of Construction and Inspections, I wanted to
thank everyone for their support and patience during what was
probably the busiest year in City permitting and code enforcement
history. We set an all-time annual record of $6.7 billion in building
permit application valuations. This is a huge increase from the
previous year.

This year the City has adopted a new Comprehensive Plan, which
lays out a blueprint for how we will grow. We will begin implement-
ing of the Equitable Development Initiative, looking at how we
grow while minimizing displacement. This will include many new
multi-level condominium developments in the downtown center,
and surrounding areas.

Please let us know how we are doing.
We welcome and value your input. 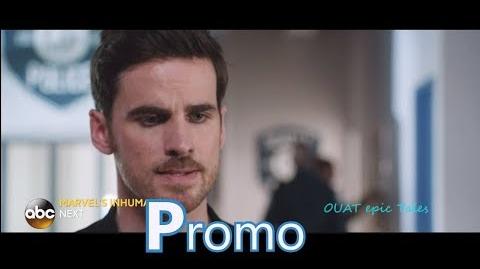 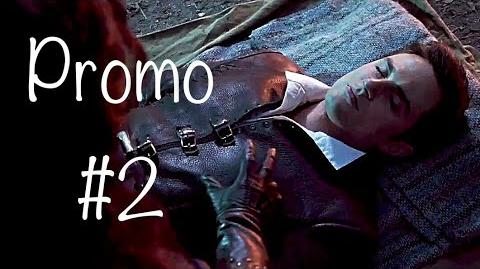 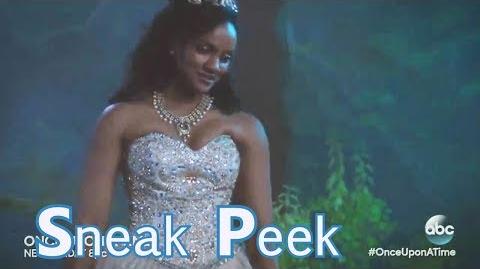