When Good and Evil both did the right thing, faith was restored. The Final Battle was won.

”
—Henry reading the last page of his book

"The Final Battle Part 2" is the twenty-second and final episode of Season Six of ABC's Once Upon a Time. It was written by Edward Kitsis & Adam Horowitz, and directed by Ralph Hemecker. It is the one hundred and thirty-third episode of the series overall, and premiered on May 14, 2017.

This episode is the second part of the season six finale, and premiered immediately following "The Final Battle Part 1".

Henry awakens to a cursed Storybrooke and discovers Emma has been in the mental hospital, and the Black Fairy is the new mayor. Henry attempts to help Emma regain her memory while Gold tries to find out what has really happened to Belle. Meanwhile, Snow, Charming, Regina, Zelena and Hook are trapped in a crumbling Fairy Tale Land and desperately try to figure out a way to be reunited with Emma and Henry.[2]

As Emma and Henry sneak into the town hall, they round a corner and Emma checks if the coast is clear and draws her gun. Henry remarks, "A gun? Really?, prompting Emma to ask if he has a better idea. He points out that the Black Fairy has magic and if Emma really believes, she has to do it like the Savior would. At that, he hands her her father's sword. With sword in hand, Emma enters the Mayor's office.

Zelena Moving Back In

A scene involving Zelena moving back in with Regina was cut from the final episode.[3] 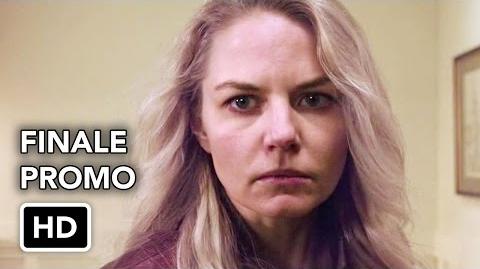 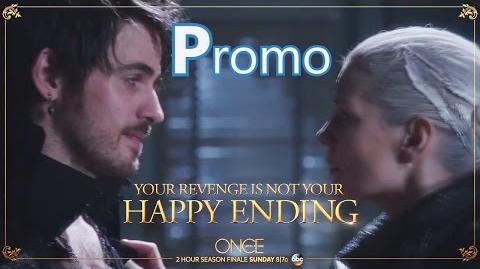 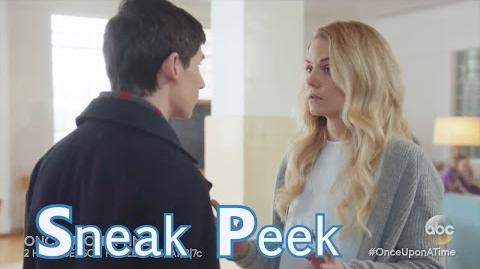 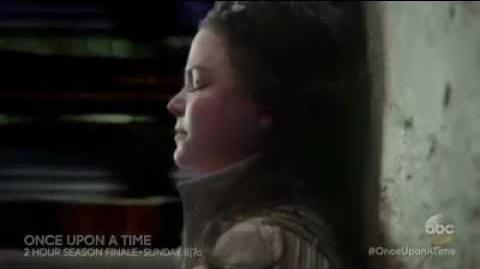