So, your mother wasn't always the Black Fairy.

"The Black Fairy" is the nineteenth episode of Season Six of ABC's Once Upon a Time. It was written by Jerome Schwartz & Dana Horgan, and directed by Alrick Riley. It is the one hundred and thirtieth episode of the series overall, and premiered on April 30, 2017.

In flashback, after Rumple's mother, Fiona, learns from his fairy godmother that his destiny is prophesized, she does everything in her power to keep it from happening. Ultimately, Fiona will have to make a decision that will change the course of both their lives forever. Meanwhile, in Storybrooke, Rumple faces a similar dilemma.[2]

Standing in her living room, Regina watches as Henry puts on a tie for Emma's wedding. "Since when can you tie a tie?", she asks. He replies that he's known it since he looked it up on YouTube. Finishing with the tie, he asks, "How did I do?". She says that he did perfect and guesses he won't be needing her to tie these anymore. He asks her what's wrong; after all, he's not the one getting married. She says that nothing is wrong; it's just that he's gotten so mature. Suddenly, a female voice yells from the top floor, "Ugh! What's wrong with this?!". Regina remarks that she wishes she could say the same about his aunt Zelena. At that, she goes to help her sister. 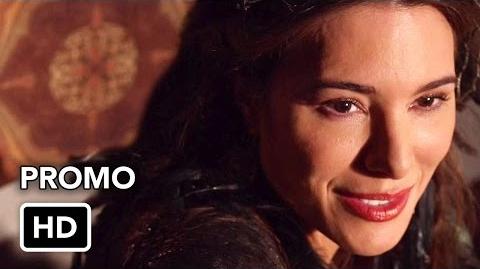 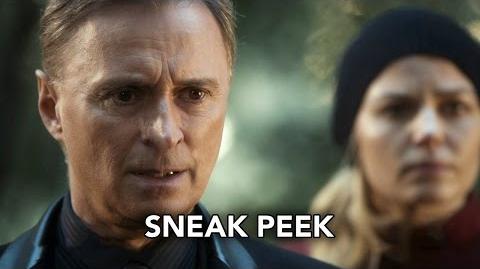 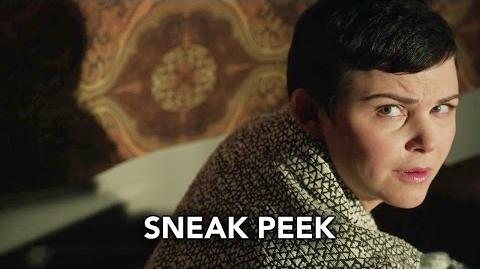