I refused to believe a bow was just something my mother tied to my curly locks.

"The Bear and the Bow" is the sixth episode of Season Five of ABC's Once Upon a Time. It was written by Andrew Chambliss & Tze Chun, and directed by Ralph Hemecker. It is the ninety-fourth episode of the series overall, and premiered on November 1, 2015.

In a Camelot flashback, a chance encounter with Merlin, David, Hook and Belle gives Merida new hope in her quest to save her brothers from the usurping clans of DunBroch. Unwilling to leave anything up to fate, Merida brings Belle along on a dangerous journey that culminates with an invaluable lesson in bravery. In Storybrooke, Regina, Mary Margaret and David discover the spell that would allow one of Merlin’s chosen to communicate with him, but when Arthur fails to reach the missing sorcerer the heroes grow suspicious. Meanwhile, Emma commands Merida to kill Belle in hopes of forcing Mr. Gold’s heroic transformation. With Merida unable to disobey Emma’s orders, Gold must find the courage to fight for Belle’s life or risk losing her forever.[2]

The True Spell of
the
Crimson Crown

There is a Forme of
true Divination, for
speaking through
barriers, of both
material and that of
the spirit worlde.

For the workings, the adept will need the
Crimson Crowne toadstool which is then
renderede down into complete morsels.

The Nine Woods in the Cauldron go, burn them
fast and burn them slow. When is ebullient and
steaming, add some comfrey horsetail yarrow
and the umbilicus of a mooncalf. Mix well in a
deosil fashion.

Into theis [sic] melange the mushroom should be
thrown and soon thereafter a portal cloud will
start to forme. It is in [unknown word] of the cloud that
the adept will speke [sic] and communicate with
those as according to her will.

To remove obstacles that
may prevent one from moving forward.
This spell will prove eficacious [sic]
on either the astral plane or the corporeal
real.
Close your eyes slowly
and venture inwardly to your habitual
visualization circle.
Therein place a stoat yellow candle on the altar
in your mind and slowly chant, wordlessly, in
your working space.
Impediment to my passage, dissolve against the
bulwark of my will and be gone!
In the name of the venerable old ones, by those
doughty guardians of the cardinal points,
I say, crumble and evanesce
into inconsequentiality!
Thereforth, hold out your hand afore you
and brash the obstacle into nothingness.
You are now free to proceed
along your path unhindered. 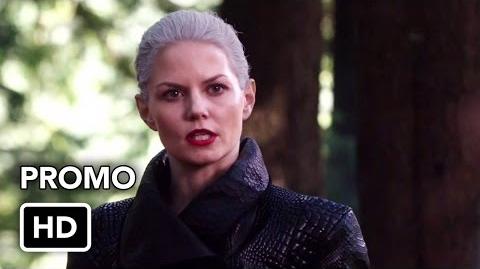 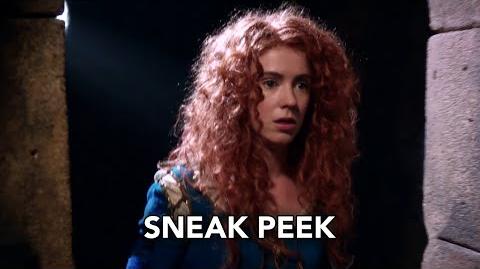 Once Upon A Time - Mr. Gold Becomes A Hero

Once Upon A Time - What Did Emma Do To Merlin?