"The Apprentice" is the fourth episode of Season Four of ABC's Once Upon a Time. It was written by Andrew Chambliss & Dana Horgan, and directed by Ralph Hemecker. It is the seventieth episode of the series overall, and premiered on October 19, 2014.

After Emma asks Hook out on a real first date, Hook visits Mr. Gold and asks for his hand to be reattached so that he can embrace her with both hands. But magic always comes with a price. Henry and Mary Margaret try to offer hope to Regina when she becomes frustrated over not being able to find a cure to save a frozen Marian, and Will Scarlet attempts to break into the Storybrooke library to find a special book. Meanwhile, back in the Fairy Tale Land that was, Rumplestiltskin is after a magical box that the Sorcerer’s apprentice is guarding, and he may use Elsa’s sister Anna to help him get it.[2]

Belle and Mr. Gold are walking down a dock at the harbor.[3] Belle asks her husband if he's sure he doesn't want her to help out at the pawnshop, but Gold laughs and says that he ran the shop for many years without her and he is sure he can manage a few days on his own. He says that he knows how important the library is to her, adding "You get it going again". A grateful Belle says that she is lucky to have ended up with someone like him, but Gold says that he is the lucky one. The two of them then share a kiss, before Gold asks her to go tend to her books.[4]

The recap video at the beginning of the next episode, "Breaking Glass", contains an excerpt from a deleted scene from "The Apprentice", where Regina is in her office, discussing Robin Hood's commitment to his wife with Mary Margaret. ("He's honor-bound to stay with her. Therefore, I have to save her.")


1:1 Acceptance of this contract dictates the unconditional agreement to this offer. This being "created contact". Here-in being written by his Royal Highness before acceptance any offer can be withdrawn, but once accepted this contract is bind [sic] on both sides. Any conditions that may have been effected as per a counter offer must be accepted by both parties.

2:1 Representing the undersigned agent is hereby appointed by his Royal Highness to act on behalf of no other person than the undersigned (known as the principal). The amount of authority to deal that the agent has is subject to agreement between the principal and the stated agent. However, otherwise, third parties can assume the [sic] Mr. Gold has full powers to negotiate this contract.

3:1 Collective agreement shall state all terms used for agreements made between the undersigned. This covers more than this one organisation. Although these can be seen as breach of future contracts, this contract is governed by the territorial law of rights, not contract law.

4:1 Comfort letters will not be issued. Documents issued to back up this agreement do not have any contractual standing. This is to be issued by a parent or associate company stating that the group will back up the petition of the small company to improve its trading position. This contract does state they are not intended to be legally binding [two illegible words] regarding letters of comfort.

5:1 Confidentiality within this binding [illegible word] is to protect confidential information if it has to be dictated to another party. If this is to occur during negotiations for this contract, the parties may need to divulge information about their operatives to each other. In this situation, the confidentiality agreement forms a binding contract not to pass on that information whether or not the actual contract is ever signed.

6:1 Certain Considerations [sic] within this contract pertains to each side which must give some consideration to the other. Referred to as the quid pro quo. This is the price paid. Which is not to exercise a right to access over somebody else's land in return for a payment would be a valid contract, even if there was no intention of ever [illegible word] right [illegible word].

7:1 Exclusion clause - Do note that within this contract that are [sic] intended to exclude one party from [illegible word] if stated circumstance were to occur. They are types of exemption clauses. This shall be traded through interpretation of them strictly and, where possible, in favour of the party that did not write said contract. Exemption clause may [illegible word] in the governing body by regulations that tender them ineffective but note that these regulations do not cover retractions.

8:1 Exemption clause has defined specified [illegible word] and limitation caused during the evaluation of signed contract may set a maximum on the amount of damages the party may have to pay if there is a failure of some sort of the [two illegible words] [image ends] 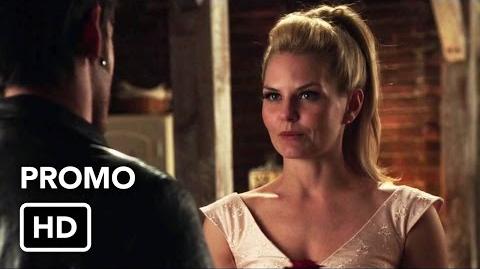 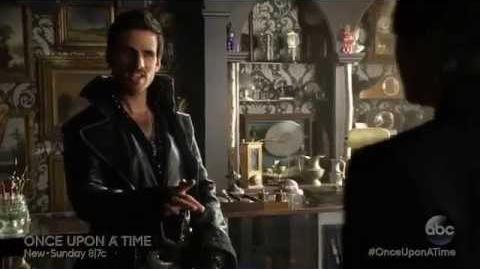 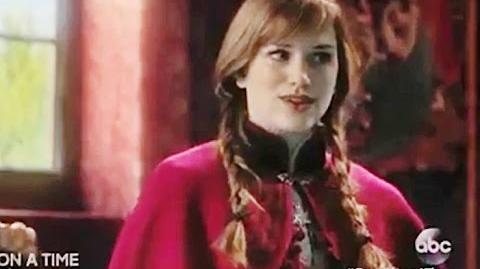 Start a Discussion Discussions about The Apprentice (Episode)