"Sympathy for the De Vil"

A person obsessed with vengeance is easy to manipulate. She thought I believed her happy ending was reconciling with her mother. But I knew she was after something else. Your death.

"Sympathy for the De Vil" is the eighteenth episode of Season Four of ABC's Once Upon a Time. It was written by David H. Goodman & Jerome Schwartz, and directed by Romeo Tirone. It is the eighty-fourth episode of the series overall, and premiered on April 19, 2015.

In fictional 1920s England, viewers meet a young Cruella, whose oppressive mother uses her Dalmatians to terrorize her daughter. Cruella is confined to her mother's attic until a mysterious stranger arrives and empowers her to challenge her captor. In Storybrooke, Regina gains leverage to keep Gold from interfering with her plan to rescue Robin, but her trip to New York takes the backseat when she and Emma learn that Cruella has kidnapped Henry.[2]

These scenes are included on Once Upon a Time: The Complete Fourth Season.

In Mr. Gold's cabin, Isaac and Mr. Gold are spying on David, Hook and Mary Margaret (who are sitting at the table in the Blanchard loft) through a crystal ball. Gold says that in order to get what he wants, he's going to pit a hero against a villain. He shows Isaac two magical conch shells left behind by Ursula, which he intends to use. Isaac is nervous that the heroes might find him, but Gold says that if they do, he expects Isaac to tell them everything, because the success of Gold's plan, and Isaac's life, depends on it.

Here is a novel, glamorous, ironical, compassionate –
a marvelous fusion into unity of the curious incon-
gruities of the life of the period – which reveals a hero
like no other – one who could live at no other time
and in no other place. But he will live as a character,
we surmise, as long as the memory of any reader lasts.

It is the story of this Jay Gatsby who came so myste-
riously to West Egg, of his sumptuous entertain-
ments, and of his love for Daisy Buchanan – a story that
ranges from pure lyrical beauty to sheer brutal
realism, and is infused with a sense of the strangeness of
human circumstance in a heedless universe.
It is a magical, living book, blended of irony, romance
and mysticism. 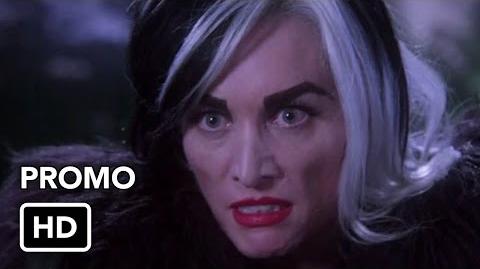 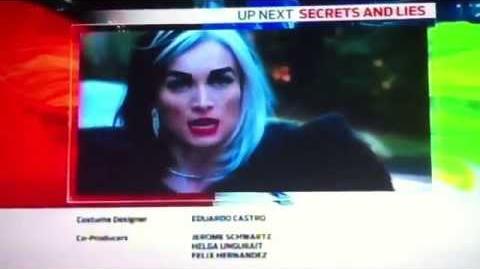 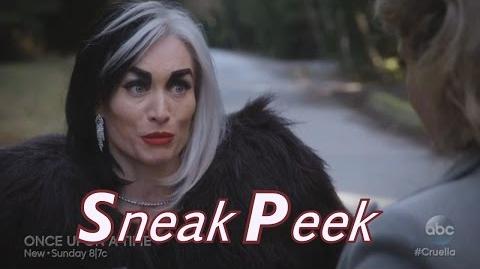 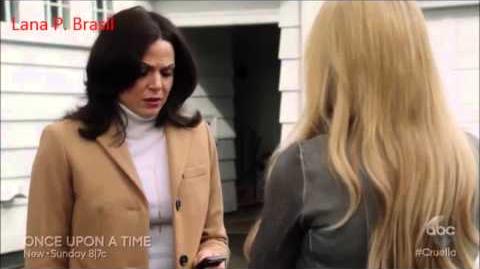 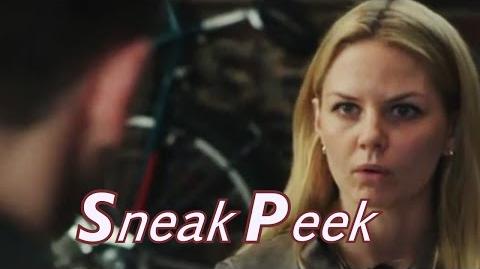 Start a Discussion Discussions about Sympathy for the De Vil