You see, there's one final twist: I am not the monster you need to worry about.

"Strange Case" is the fourth episode of Season Six of ABC's Once Upon a Time. It was written by David H. Goodman & Nelson Soler, and directed by Alrick Riley. It is the one hundred and fifteenth episode of the series overall, and premiered on October 16, 2016.

The Evil Queen and Hyde continue on their quest to steal Dr. Jekyll’s serum; Snow looks forward to her first day back as a school teacher; and while Emma looks forward to Hook moving in with her, Hook finds himself trying to protect Belle from Mr. Gold, who has made sure she can't leave the confines of the pirate ship. Meanwhile, back in the past, Rumplestiltskin helps Dr. Jekyll complete his serum to separate a man's personality into two – good and evil – but his help comes with a hefty price.[2]

In Victorian England, Dr. Jekyll is joined by his friend Mary, whose father, Dr. Lydgate, is a member of a prestigious science academy. Jekyll hopes to convince Lydgate to back his project that he created, a serum that separates personalities, only to be rejected. The experiment attracts the attention of Rumplestiltskin, who suddenly appears and helps Jekyll perfect the serum with a bit of magic. When Jekyll drinks it, he transforms into Mr. Hyde for the first time. That night at a party, Hyde, with the help of Rumplestiltskin, confronts Mary's father and threatens to expose the truth about him sleeping with his lab assistant if he doesn't grant Jekyll his membership into the academy. In the morning, Jekyll wakes up and remembers nothing but finds himself to be an academy member.

Later on, Rumplestiltskin influences Jekyll to become Hyde again, this time to win over Mary, who has strong feelings for. However, she admits to Hyde that she isn't interested in him and wants a man who wants to embrace passion without getting rid of it, and the two kiss. The following morning, Jekyll and Mary are waking up in bed together and are shocked by the outcome, as Jekyll tries to convince her that he is Hyde, but Mary is upset that Jekyll tricked her and tries to run away, prompting an angry Jekyll to push Mary out of the window and to her death. Realizing what he has done, Jekyll takes the serum once more, leaving Hyde as the only possible culprit. Rumplestiltskin later deems Hyde a failed experiment because of his love for Mary, and forces him, and therefore Jekyll, into the Land of Untold Stories.

At the pawnshop, Mr. Gold is looking in the mirror and sees his hair as he prepares to cut it, giving him a more crew cut appearance. He is soon visited by the serum queen and Hyde, who demands a necklace. As Gold chokes Hyde, he learns that he cannot be killed, although she tells Gold that their deal to protect Belle and the unborn baby is still in effect. The news of Hyde escaping the hospital spreads, disrupting the lives of David, Mary Margaret, Emma and Hook; the latter is ready to move in with Emma.

When Regina and Jekyll shows off the necklace, they discover that the serum will be vital in defeating serum queen and Hyde. With Hook having moved out of the Jolly Roger, he gave Belle a magical seashell to use as an emergency. Gold later stops by to ask Belle to offer her protection. When Belle refuses, Gold places a protection spell on the ship in order to prevent Belle from leaving and keep Hyde from entering. Later on, Regina asks Gold for help, only to discover the serum queen and Hyde have already destroyed Jekyll's lab and Jekyll has been left unconscious. However, the ambush left a splatter of the serum, prompting Gold to rip out Jekyll's heart, before he pours the serum onto his dagger, intending to use it on Hyde. As Gold leaves, he tosses Jekyll's heart back to Regina, who then sends Jekyll to the Jolly Roger to stay with Belle.

David and Emma find Hyde in the woods. He overpowers them almost immediately, only to have Gold come out of nowhere and stab him in the heart with the serum-covered dagger, but that fails as well, as Hyde tells Gold that he switched serums with Jekyll earlier, then takes the Dark One's dagger and uses it to control Gold to take him to Belle. When the two appear in front of the Jolly Roger, Hyde says that there is one final twist. It turns out that that Jekyll is actually the real danger, and when his aggressive behavior starts to worry Belle, she attempts to use the seashell to contact Hook, but Jekyll breaks it. Her attempt to escape is prevented by the protection spell, and all Gold and Hyde can do is look on. Hook arrives just in time to save Belle by not only killing Jekyll, but also killing Hyde.

Realizing that the same thing can happen to her and the serum queen, Regina ask Emma to "do what is necessary" to stop the serum queen. An angry Belle confronts Gold about his deal with Hyde. He reveals that, back when she was a servant in his castle, he was worried about the feelings he had for her. Gold sought out Jekyll to see if his serum could rid people of "weakness," but when his experiment failed, he angrily banished Hyde to the Land of Untold Stories. Belle is still distrustful of Gold, but he insists she will need him to protect their child, claiming that "necessity" will make her love him once again.

Back at Storybrooke Elementary School, Mary Margaret resumes her role as teacher, and introduces her new assistant Shirin to the class. Realizing that the students are struggling, Shirin suggests that Mary Margaret embrace her past to inspire them. Taking a cue from Isaac Newton, Mary Margaret uses her experience as an archer and the students are in awe, winning her confidence with them. At the end of the day, Shirin later up with the Oracle and the two discuss plans to search for Aladdin, as Shirin is revealed to be Jasmine.

"Identify which of Newton's Laws is demonstrated in each of the fol[obscured] then explain why the example demonstrates that law.
1. FIRST SECOND THIRD A party entertaine[obscured] a pile of dishes and cups on a table without distu[link]
EXPLAIN"

It is adapted from the Microsoft Word document "Identifying Newton's Laws" from the website Mrs. Mikula,[21] which is run by a physics teacher. The original version reads:

"Identify which of Newton's Laws is demonstrated in each of the following examples and explain why the example demonstrates that law.
1. FIRST SECOND THIRD : A magician pulls a table cloth out from under dishes and glasses on a table without disturbing them.
a. Explain:" 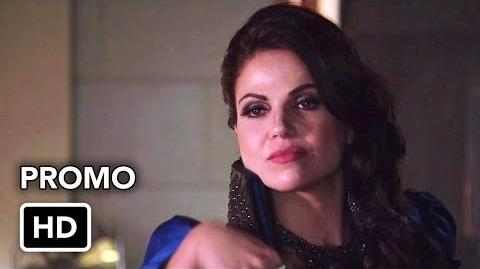 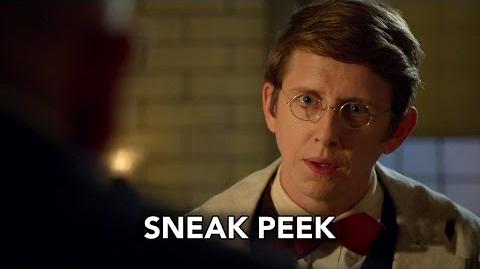 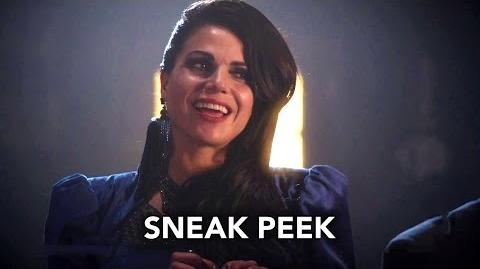