Now my mirror is complete.

"Smash the Mirror" is the eighth episode of Season Four of ABC's Once Upon a Time. It was written by David H. Goodman and Jerome Schwartz, and directed by Eagle Egilsson and Ralph Hemecker. It is the seventy-fourth episode of the series overall, and premiered on November 16, 2014.

In Arendelle when the Snow Queen tries to pit Elsa and Anna against each other and it proves more difficult than she anticipates, she takes drastic measures. Meanwhile, in Storybrooke Emma’s powers are out of control and her fear of hurting loved ones pushes her away from everyone she cares about. In her confusion Emma turns to Gold for help getting her powers under control. Gold tells her about a way to get rid of her powers altogether and Hook tries to put a stop to it. Meanwhile, Regina struggles with her plan to find the author of the storybook until her quest takes an unexpected turn. Robin Hood recruits Will Scarlet to assist him on a mission and Mary Margaret and David search for Emma.[2]

Sicily and
Sardinia from
Austria and
Savoy, defeating a
Spanish fleet at Cape
Passaro, and an undeclared [war](illegible)
in the 1720s, in which Spain tried
to retake Gibraltar and Minorca.
After a period of relative peace, the
Navy became engaged in the War of
Jenkins' Ear (1739–1748) against Spain,
which was dominated by a series of costly
and mostly unsuccessful attacks on Spanish
ports in the Caribbean. During the Battle of
Cartagena de Indias, the Navy deployed a huge force

The page is a word for word rendition of an October 2014 version of a Wikipedia article about the Royal Navy[32] (the episode was filmed in October 2014). 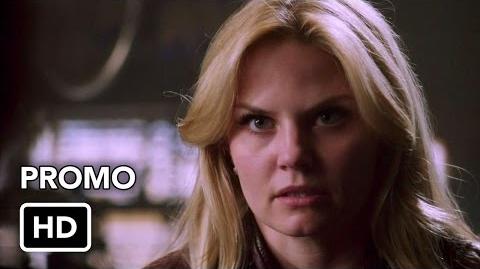 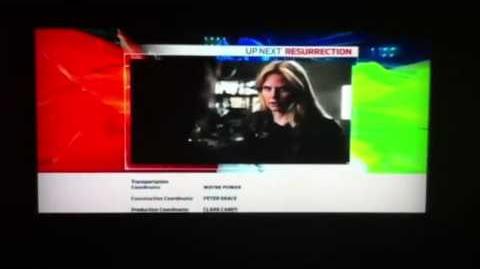 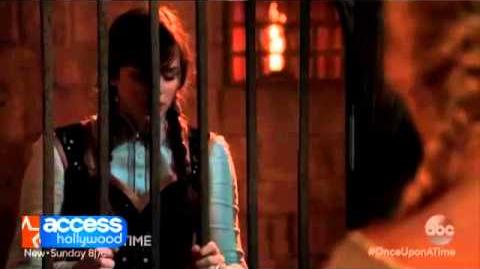 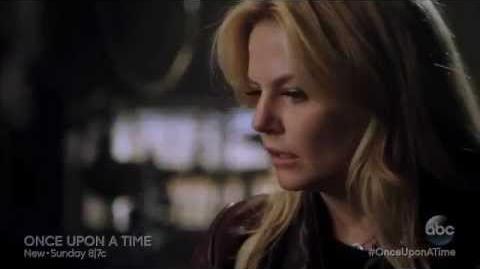