No matter what she does, we're sisters! And nothing can change that! I will find you! I promise!

"Sisters" is the nineteenth episode of Season Five of ABC's Once Upon a Time. It was written by David H. Goodman and Brigitte Hales, and directed by Romeo Tirone. It is the one hundred and seventh episode of the series overall, and premiered on April 24, 2016.

Now that Hades and Zelena are reunited, Hades tells Zelena that he wants a future with her outside of the Underworld. All she needs to do is heal his heart with True Love’s Kiss so they can leave the Underworld and trap the heroes there for eternity. When Regina overhears of this plan, she enlists Cora's help to find a way to separate Zelena from Hades. However, Cora reveals a family secret that could change Regina and Zelena's lives forever. Meanwhile, David finally meets James, only to realize that his twin is determined to seek revenge on him for stealing the life he could have had.[2]

Emma checks on Henry, who feels bad because he should have stopped Cruella because he is the Author. But Emma encourages him, saying that he did the right thing in the end. But all Henry tried to do is to undo what Emma did to Cruella, so that she'll be no longer a murderer. Emma says that that thought still eats her soul sometimes, but what's done is done. She then advises Henry to never compromise his soul, not even for her, because she couldn't live with that. 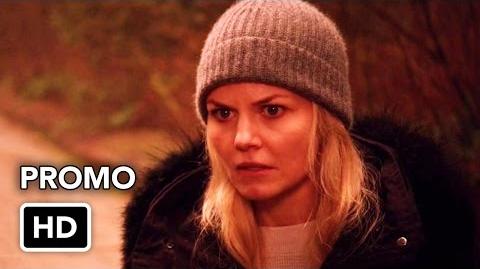 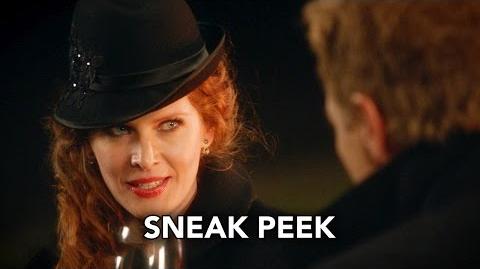 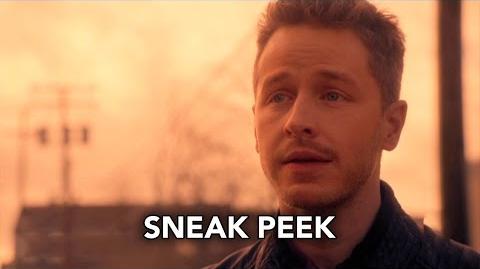 Cora Restores Regina and Zelena's Memories - Once Upon A Time