I guess you underestimated the power of sisterhood.

"Sisterhood" is the fifteenth episode of Season Seven of ABC's Once Upon a Time. It was written by Christopher Hollier & Adam Karp, and directed by Ellen S. Pressman. It is the one hundred and forty-eighth episode of the series overall and premiered on March 30, 2018.

When the Candy Killer attacks, Ivy will have to risk what remains of her family, while Jacinda and Henry grow closer and Roni questions her relationship with Samdi. Meanwhile, Drizella faces an unthinkable challenge in her attempt to join the Witch's Coven.[2] 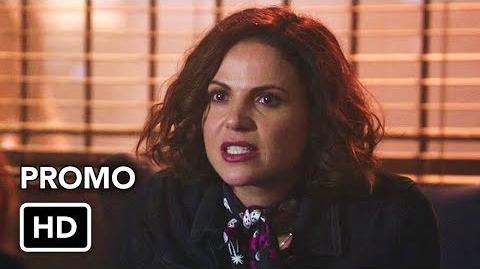 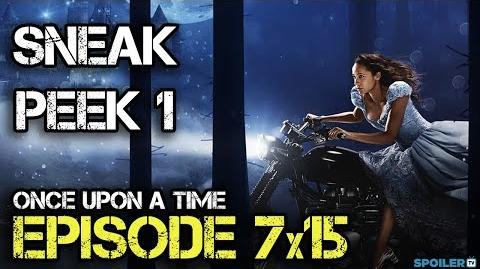 Ivy & Anastasia Return Home – Once Upon A Time