This is the Siege Perilous. Reserved for the knight with the purest heart... The one destined to carry out the most sacred quests.

"Siege Perilous" is the third episode of Season Five of ABC's Once Upon a Time. It was written by Jane Espenson, and directed by Ralph Hemecker. It is the ninety-first episode of the series overall, and premiered on October 11, 2015.

In Camelot, the heroes feverishly work to free Merlin. Determined to help Emma, David embarks on a quest to retrieve a magical relic that Regina could use to communicate with the imprisoned sorcerer, but, when David leaves, Arthur insists on joining him because the dangers ahead are greater than he can imagine. Meanwhile, Mary Margaret discovers the fate of her old friend Lancelot. Back in Storybrooke, Arthur seeks David's help to catch a thief who threatens the safety of the citizens of Camelot. Across town, Emma reaches out to a conflicted Hook as she sets about her plan to draw Excalibur from the stone.[2]

The Storybrooke residents attempt to find a way to free Merlin. David comes across the Crimson Crown, a special toadstool, in a book. The Crimson Crown, which will let them communicate with Merlin, is in Brocéliande. David volunteers to go after the item, with Arthur joining him. Before they set out on their quest, Arthur corrects David's assumption that the different seat at the Round Table belongs to Arthur. Arthur explains the vacant seat belonged to Lancelot until the knight betrayed him. David explains to Arthur why he knows the story of the love triangle that involved the King, Guinevere, and Lancelot. When Arthur asks how Lancelot is, David has to deliver the bad news that he is dead.

Meanwhile, Regina tells Zelena that she can't take Robin's child away from him. Regina says Zelena can't keep painting herself a victim but promises to keep her baby safe, but can't say the same for Zelena.

As they reach a bridge that can only one person can use, David volunteers to snatch the toadstool. As he attempts to return phantom knights obstruct him and drag him underwater. Arthur pulls David to the surface and helps him get back to dry land. Once there, they discover that the toadstool is no longer in David's bag. After returning empty-handed, Arthur offers David a seat at the Knights of the Round Table. David is offered Lancelot's seat (the Siege Perilous) instead of Percival's. Later that evening, Mary Margaret comes across a very much alive Lancelot, who warns her Camelot is "not what it seems" and insinuates that King Arthur is evil. Guinevere joins Arthur at the Round Table. Arthur adds the lost toadstool to the knight's magical reliquary. While it brought Arthur no pleasure to lie to a good and nobleman, he tells Guinevere that he must put Camelot first.

In the mines, Emma interrupts the dwarves' work by taking Happy's pickaxe. The infuriated dwarves interrupt David, Mary Margaret, and Regina from researching The Crimson Crown. David blames himself for not saving Emma. Arthur tells David that key items from his camp, including a magic bean, is missing. After stopping at the pawnshop, David and Arthur search the Camelot camp, where David asks the campers to drink from the Chalice of Vengeance. This points him in the direction of the thief, revealed to be Arthur's squire, Grif, who takes off on horseback. David and Arthur chase Grif in David's pickup. David gives Arthur a crash course lesson in driving as he takes a piece of wood, using it as a makeshift joust, and knocks Grif off his horse. Grif later wakes up in the Sheriff's jail. Grif admits he was tired of how he was being treated, causing him to want to hurt the King. At the camp, David recognized the Crimson Crown on the ground and took it to Regina, who had also seen the question mark that she had handwritten on its illustration back in Camelot.

At Emma's basement, Emma takes the pickaxe and tries to break Excalibur out of the rock. The pickaxe breaks. Rumplestiltskin's manifestation tells Emma a true hero needs to pull out the stone. Over at Granny's, Hook and Robin look at Zelena's sonogram when Granny hands Hook a meal, which he knew came from Emma, who wants to meet him on board the Jolly Roger for a lunch date. Hook, unimpressed, tells Emma that she wasn't the real Emma he knew and loved. Emma explains she was doing this to test if he still loved with her, vanishing the moment he says that he loved who she had been.

At the Storybrooke Sheriff station, King Arthur found out that the heroes lied to him about Emma was the Dark One when they first entered Camelot and lied about the magic bean. He plans to turn Storybrooke into the New Camelot and believes that it is now impossible to return home. It's also revealed that Grif was Arthur's minion. To make sure that no one finds out his plans, Arthur convinces Grif to drink a vial of Agrabah Viper poison. Grif does that and disappears.

Back at the diner, Hook enlists Robin into a plan to check Emma's house and see what she had in the basement. Belle notices her restored rose's petals, a sign that Mr. Gold is waking up. When she returns to the pawnshop, he's not there. At home, Emma has taken Gold - and Hook's sword - since it was the last item that Gold touched when before he became the Dark One, which is what is needed to heal him. Emma wakes Gold up, by performing a healing spell, destroying the blade. She reveals that his heart is a blank slate and promises to make him the purest hero. She hints that she wants him to pull Excalibur out of the stone, to vanquish the light.

David, while holding baby Neal in his arms, stands in the courtyard of the Camelot castle and then goes inside and joins the group to free Merlin.

At the campsite, Mary Margaret and Guinevere discuss the people of Camelot being good people, but also on edge because of the changes. Guinevere suffers from not being able to remember what happened, but Mary Margaret jokingly says that they've been through this so many times and now they get used to it. Then they discuss Emma, who send everyone from Camelot to Storybrooke. Mary Margaret becomes upset and says that Emma surely must have good reasons to pull their memories off, which Guinevere answers that maybe it is because they are too horrible memories to live with, and that deep down inside, that's how she feels, like something went "really really wrong."

After Emma takes Hook's sword from him, she teleports back to her basement, where she sees the Darkness, in the form of Rumplestiltskin, before her. Emma tells him to go away, but Rumplestiltskin continues to mock her off and tells her to go get that hero.

"Magic mushroom has masculine [sic] and is aligned with the planet Mercury and the air element. It may be used as a fertility charm. Some use this mushroom to aid with astral travel. However, it should be noted that using chemical assistance is never advised and can be dangerous. Some associate this fungus with Dionysus, mainly because of its intoxicating potential."[32]

Other parts of the text are adapted from the following excerpts from the online article "Mushroom Magic and Folklore", available on About.com at the time the episode was filmed,[33] but later moved to the website ThoughtCo.:[34]

A $29,000 reward is being offer for the return or recovery of Melissa Lew. 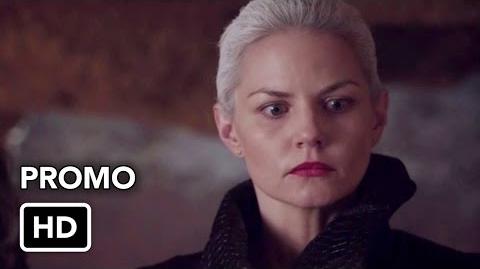 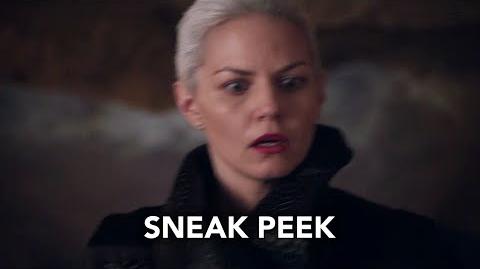 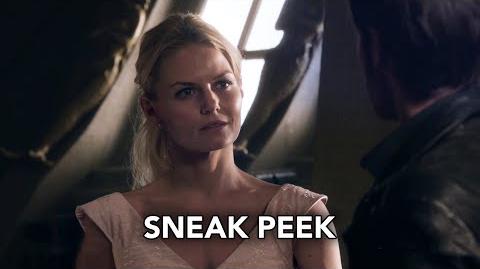 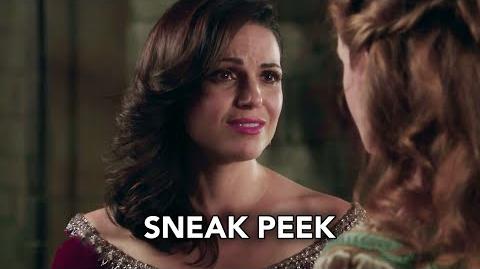