Kelly: She'll use the girl's magic to save Lucy's life.
Roni: In exchange for what?
Kelly: The Resurrection Amulet. [...] She wants us to bring it to the botanical garden greenhouse at midnight.

"Secret Garden" is the eleventh episode of Season Seven of ABC's Once Upon a Time. It was written by Edward Kitsis & Adam Horowitz, and directed by Mick Garris. It is the one hundred and forty-fourth episode of the series overall, and premiered on March 2, 2018.

Eager to harness her burgeoning magical skills, Robin engages in a risky relationship with Mother Gothel. Meanwhile, in Hyperion Heights, Roni and Kelly strike a deal with Eloise, desperate to save Lucy from her mysterious illness. But nothing comes without a price. As things finally come to a head between Victoria and Ivy, someone may have to pay with their life.[2] 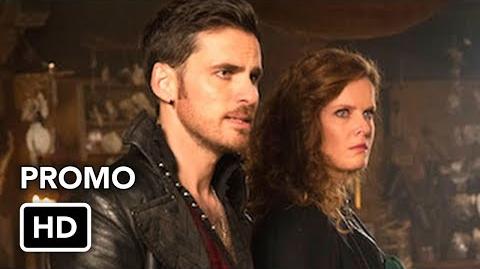 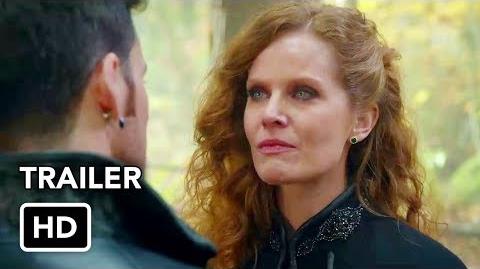 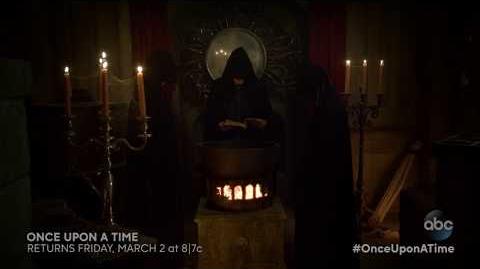 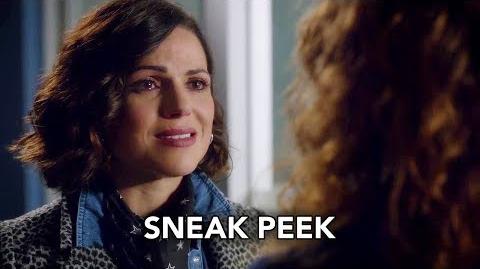