I know that, where you come from, true love always wins, but mine is a world of broken promises where people never find each other.

"Pretty in Blue" is the eighth episode of Season Seven of ABC's Once Upon a Time. It was written by Dana Horgan & Leah Fong, and directed by Ralph Hemecker. It is the one hundred and forty-first episode of the series overall, and premiered on November 17, 2017.

This episode is the second one of a two-episode night, and premiered immediately following "Eloise Gardener".

In an attempt to prevent a distressed Alice from running away, Henry and Ella follow her into Wonderland. Once there, Henry realizes that Ella has a surprising connection to this strange world. In Hyperion Heights, Jacinda reconnects with an old friend in a last ditch effort to regain custody of Lucy, but her decision to enlist outside help could put a strain on her burgeoning relationship with Henry.[2] 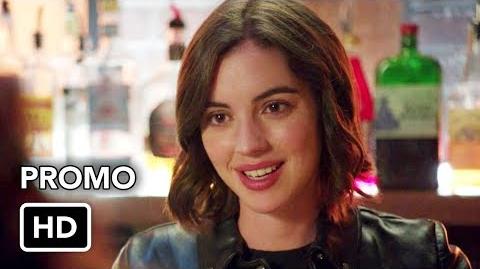 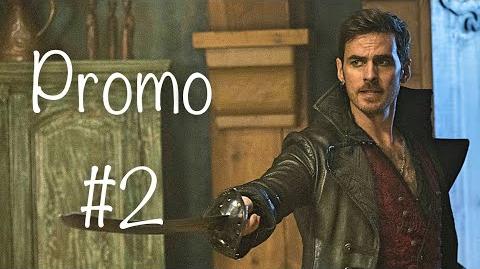 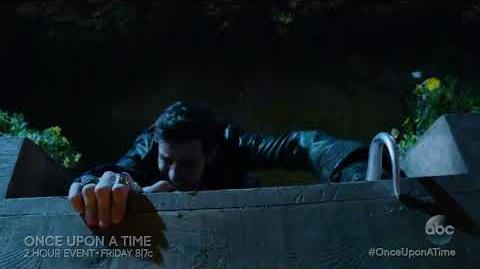