Your voice can soothe even the most haunted soul.

"Poor Unfortunate Soul" is the fifteenth episode of Season Four of ABC's Once Upon a Time. It was written by Andrew Chambliss & Dana Horgan, and directed by Steve Pearlman. It is the eighty-first episode of the series overall, and premiered on March 22, 2015.

Hook leverages his complicated history with Ursula to find out what she knows about Gold’s endgame. Gold and the Queens of Darkness torture August for information about the Author as Emma, Mary Margaret and David race to find them. Regina grows concerned for Robin Hood’s safety while she struggles to maintain her cover with the villains. In a Fairy Tale Land flashback, when a restless young Ursula enlists Hook's help to run away from home, she soon learns it isn’t wise to trust a pirate.[2]

While Regina is interrogating August, he tells her about an old story he heard in Phuket, about a cow named Nan. The farmer who owned Nan, whipped her, and when the farmer's wife saw the lashes across Nan's back, her husband's cruelty chilled her soul and she left the farmer. August warns Regina that if she keeps working with Mr. Gold and the witches, by the time she is reunited with Robin Hood, she will no longer be the woman he wants to be with. 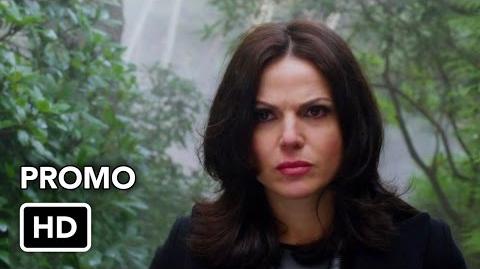 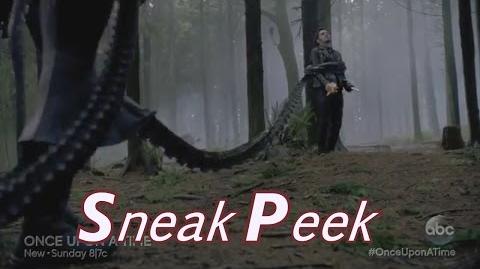 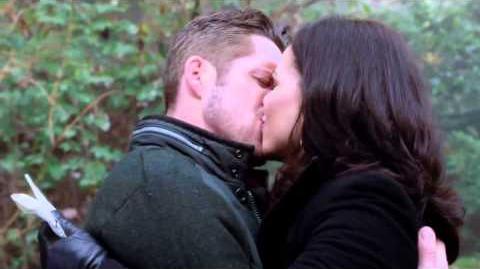