Page 23. The page that magically appeared to me with what I thought could be an ending to my story with Robin, a happy ending. Instead, it was just a cruel twist of fate, showing me an ending that could never be.

"Page 23" is the fourteenth episode of Season Six of ABC's Once Upon a Time. It was written by David H. Goodman & Brigitte Hales, and directed by Kate Woods. It is the one hundred and twenty-fifth episode of the series overall, and premiered on March 26, 2017.

Believing there isn't room in Storybrooke for both her and Regina, the Evil Queen sets out to eliminate her other half using Robin to bait the trap. Hook, determined to make things work with Emma, turns to his old friend Capt. Nemo for advice, but Gideon torpedoes his plan before he's able to set things right. In a flashback to the Enchanted Forest, the Evil Queen learns a surprising lesson about the true source of her misery.[2] 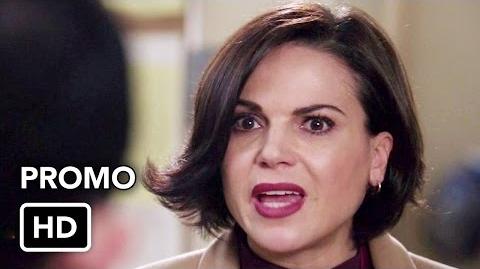 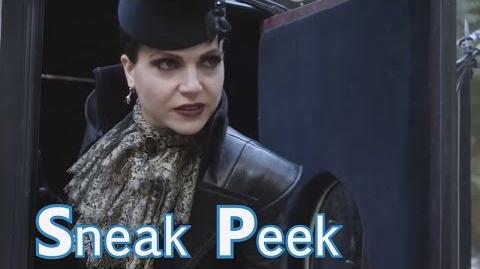 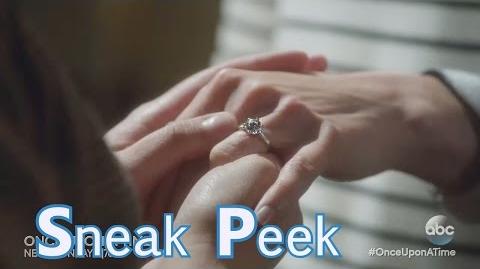 Emma Gives The Ring Back - Once Upon A Time 6x14

Regina Shares Her Heart - Once Upon A Time 6x14