"One Little Tear" is the ninth episode of Season Seven of ABC's Once Upon a Time. It was written by Christopher Hollier & Adam Karp, and directed by Steve Pearlman. It is the one hundred and forty-second episode of the series overall, and premiered on December 8, 2017.

Victoria strikes a deal with Weaver in an attempt to free herself from jail and wake Anastasia, but the cost of saving one life could mean the loss of another. In a flashback, we learn Lady Tremaine's surprising connection to another classic fairytale when Mother Gothel offers to help her family. Meanwhile, Jacinda and Nick share an exchange that could alter her future with Henry.[2] 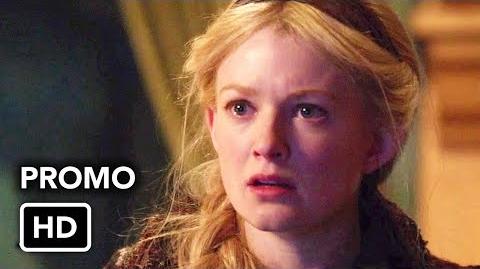 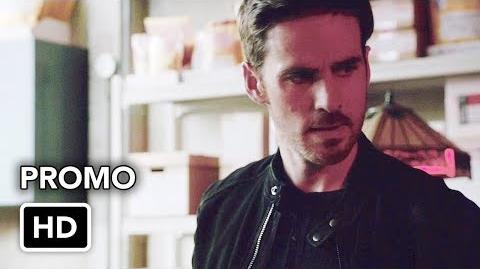 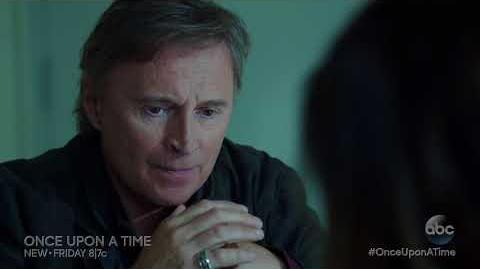