Now let's find out who murdered my father.

"Murder Most Foul" is the twelfth episode of Season Six of ABC's Once Upon a Time. It was written by Jerome Schwartz & Jane Espenson, and directed by Morgan Beggs. It is the one hundred and twenty-third episode of the series overall, and premiered on March 12, 2017.

Before Hook takes the next step in his relationship with Emma, he wants to make sure David sees him as more than just a pirate. So when David asks Hook to help him uncover the truth about his father’s death, Hook agrees. Meanwhile, Regina works to acclimate Robin to life in Storybrooke, but soon discovers he has a dark side that makes the task much more complicated than she anticipated.[2]

Originally, donkeys wearing hats were set to appear in the episode, a reference to The Adventures of Pinocchio and its Disney adaptation, where all boys sent to the Land of Toys (renamed Pleasure Island for the Disney film) are turned into donkeys. The donkeys were brought in for the episode, dressed up in headgear and everything and filmed in an enclosure in front of a green-screen,[3] but this ended up being cut from the episode. 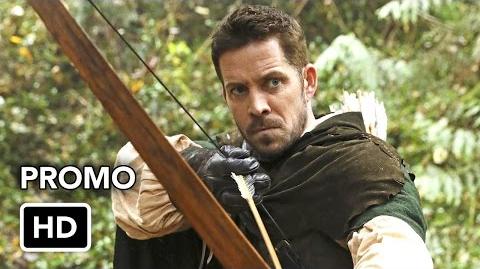 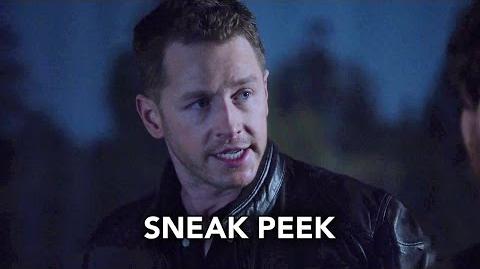 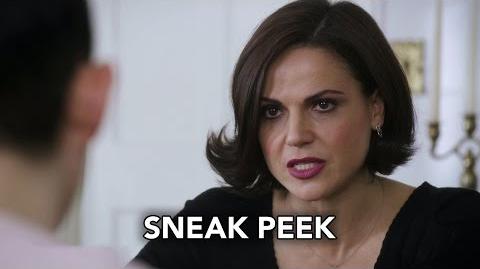 Start a Discussion Discussions about Murder Most Foul