Minnesota is a Land Without Magic location featured on ABC's Once Upon a Time. It first appears in the fifth episode of the fourth season.

This article or section needs more history!
You can help out the Once Upon a Time Wiki by updating or adding to the history of this subject. If you need any help, please see our policies.
Reason: expansion
During First Curse

In Minneapolis, Minnesota, a young Emma, along with other children from a group home, visit a cinema to watch a screening of The Sword in the Stone. The usher catches Emma stealing a chocolate bar, but he warns her instead not to pull Excalibur out of the stone. ("The Dark Swan")

Years later, Emma runs away from her group home in Boston to Hopkins, Minnesota, after realizing her chances of being adopted are very slim. She attempts to steal poptarts from a store, but when caught, a fellow runaway named Lily helps her out. The two bond over their shared circumstances of feeling out of place in the world, and later break into a vacant summer home to crash for the night. However, it is during the late evening that Lily's father comes in looking for his daughter, since the summer home actually belongs to him. After the police are called to the scene, Emma severs ties with Lily, despite that Lily insists her feelings of loneliness are real even though she lied about not having a family. ("Breaking Glass")

After this, Emma gains new foster parents, Bill and Katie, in Mankato, Minnesota. She is preparing for her first camping trip with them when Lily, evading capture from the police for a robbery, begs Emma to help her retrieve her necklace from an abandoned house. While Emma is away, Lily steals Bill and Katie's money before taking off. Emma's foster parents discover the truth about Lily and Emma's troubled past with her, and they confront Emma about it. Bill criticizes her for allowing a criminal to endanger his children, to which a hurt Emma decides to leave the home for good. She meets Lily again at the bus stop, but rebuffs the latter's attempt at a reconciliation. ("Lily")

Later on, Emma ends up at another group home with a foster mother, Ingrid in Richfield, Minnesota. A bully, Kevin, who steals Emma's camera, but Ingrid makes him return it. Even so, Kevin threatens to make Emma's life a living hell if she doesn't willingly forfeit the camera to him. Emma makes plans to flee the home during the night, but changes her mind after Ingrid gives her much needed advice on how to make Kevin back off. ("Breaking Glass", "Shattered Sight")

As Emma forms a strong bond with Ingrid, they visit a funfair in Falcon Heights, Minnesota, where Emma unknowingly uses magic to get a prize from a claw grab machine. There, Ingrid reveals to Emma that she intends to adopt her so they can be a family. On the way home, Ingrid tries to encourage Emma into using magic again by pushing her into an incoming car. Instead of triggering Emma's magic, this frightens the girl, who runs away from Ingrid.[1] ("Shattered Sight")

Five cities from Minnesota have appeared so far in the series: 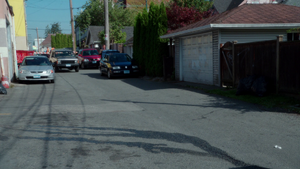 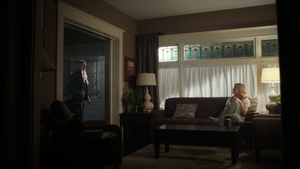 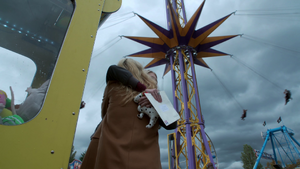 Falcon Heights appears in "Shattered Sight"[1] and is mentioned in "Lily". 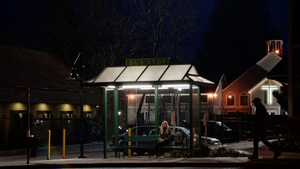 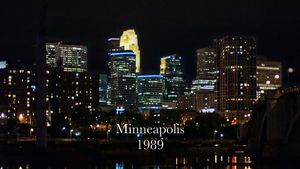 Minneapolis appears in "The Dark Swan" and "Tougher Than the Rest", and is mentioned on an envelope in "Shattered Sight".[2]

Retrieved from "https://onceuponatime.fandom.com/wiki/Minnesota?oldid=898597"
Community content is available under CC-BY-SA unless otherwise noted.