Robin died... to protect me. That's what true love is. It's sacrifice. It's giving up everything for the person you love.

"Last Rites" is the twenty-first episode of Season Five of ABC's Once Upon a Time. It was written by Jerome Schwartz, and directed by Craig Powell. It is the one hundred and ninth episode of the series overall, and premiered on May 8, 2016.

Emma, David, Regina, Robin and Henry are finally back home in Storybrooke and reunited with Snow, but, unfortunately, they still have to contend with Hades, who continues to deceive Zelena as he lays out his plan to use the all-powerful Olympian Crystal to take over the town. The heroes desperately search for a way to defeat Hades while Hook does the same in the Underworld, looking for those missing storybook pages. Regina and Robin take a more direct approach, which culminates in an epic showdown that will leave our heroes forever changed.[2]

An extended version of the scene where Zelena talks to Robin Hood and Regina by the pond. After returning from the Underworld, Robin reunites with Little John, who has been looking after Roland. While John is standing nearby, Roland runs up to Robin and jumps into his arms. Roland says "Papa!" and Robin answers "Oh Roland" and spins him around and kisses and hugs him. Roland asks his father about his little sister.[3]

"Belle of the Box"

Upon entering his shop, Mr. Gold talks to Belle, saying that they are home, and once her father wakes her up from the sleeping curse, no one will ever threaten their child again.

After Hades hangs up the phone, Zelena asks him what Mr. Gold wants, and Hades answers that he thinks he can threaten them. But he remarks that Gold has no idea what's coming and the sooner he finishes making the Olympian Crystal whole again, the sooner he makes their problems disappear.

Hades nodded to himself, impressed with the
leader's magic. The leader was elegantly dressed in
black, which also impressed Hades. Proper fashion was
very important to him. He noticed that much more that
whatever the leader was shouting about. It was a vitri-
olic tirade about some young farm girl who had offended
the great leader. The leader believed that the blue
villagers were hiding the farm girl. But instead of snap-
ing the necks of the villagers for their heinous crimes
the leader merely went down the line of them, transform-
ing each one into a drooling, screeching beast. This form
of animorphic retribution may have been satisfying to the
leader, but it wouldn't do at all for Hades. He'd have
to somehow convince the leader to go back to plain old
killing. It turned out this leader was one of Hades' larg-
est suppliers of souls, and he couldn't very well having
that supply dry up. He started to think about what kind
of deal he'd offer when the leader tried to turn Hades
into a hairy beast.
Of course this didn't work. The leader had mis-
taken Hades for one of the blue villagers, due to his
outfit. But Hades is a god. Even though he [image ends]
to reside on Mount Olympus, like all the oth[image ends]

welling in his eyes. Only these were not tears of sad-
ness. They smoldered with rage.
"You’re wrong about me, Father. I will make a great
king."
Hades wiped the tears away as he said this, though his
voice was a vacuum of emotion. With cold determina-
tion, he approached a towering pedestal on the far side of
the bed chamber where an ornate filigreed box was left
unattended. Hades face betrayed a slight smile. He
knew this box held the prize he sought, and no one
would stop him from taking it now. He opened the box
and inside was an ancient crystal shaped like a crude
lightning bolt.
"The Olympian Crystal", he said reverently, with more
love than he had ever shown for leathery old Kronos.
"So…" a voice boomed from across the bed chamber.
Hades turned to see Zeus in the room, looking at him in
Judgment while touching the lifeless frame of their father
for one last time. "…your heart really is sickened."
Zeus stepped forward to his brother, in all his chiseled
might. And every inch of his muscle nauseated Hades,
but he maintained an even keel. For now.
"Will you not take a moment to mourn our father?

"Who loved you?"
Zeus felt genuine compassion for his brother. And the
olive branch he offered bore no hidden thorns, only the
promise of reconciliation. That Zeus was capable of such
forgiveness only stoked the flames within Hades further.
"No, Zeus", Hades spat. "He only loved you."
Hades took the crystal into his hands. It was his now,
and no one would take it from him. Not even the
mighty Zeus. The powerful magic within it glowed fora moment.
"That power is not yours to wield," Zeus warned.
"The Olympian Crystal is dangerous. It belongs to the
king."
"I should have been king," Hades said, wielding the
crystal like a scepter. "And once I use this to kill you,
I'll rule any kingdom I desire.
He approached his brother, and for a moment, Zeus
[illegible word] knowing that the crystal was powerful enough
to kill a god, even him. But Zeus bravely, perhaps
[three illegible words] proud. Hades raised the crystal,
had it pointing up at Zeus' chest, looking his
brother in the eye as he prepared to strike him down, by
[illegible word] it right into Zeus' heart, when…

"The Storybrooke Improvement Society was founded by the
Storybrooke Women's Institute in order to build the Town Hall.
The architect was David H. Goodman cousin of Storybrooke
entrepreneur Neil Westlake. The Hall was built and continues
to be owned and maintained by members of the Society; men
planted the apple trees on the north and women planted the
apple trees to the south. The Hall has officially been
designated as a Municipal Heritage Site. It serves the
community as the focal and social center of Storybrooke"

The Fort Langley Community Improvement Society was
founded by the Fort Langley Women's Institute in 1924 in
order to build the Community Hall. The building was
completed in 1931. The architect was Archibald Campbell
Hope brother of Fort Langley entrepreneur Charles Hope.
The hall was built and continues to be owned and maintained
by society volunteers. The maple trees were planted by
members of the society; men planted the trees on the north
and women planted the trees on the south. The Hall was
officially designated as a Municipal Heritage Site in 1979. It
serves the community as the focal and social center of Fort
Langley and is available for rental for special events. 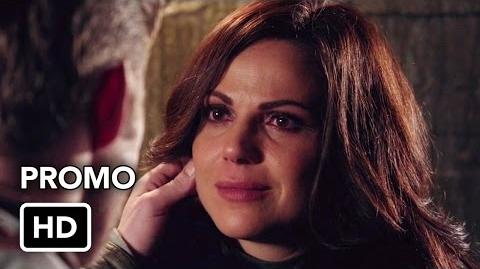 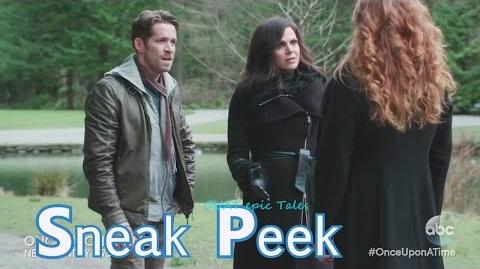 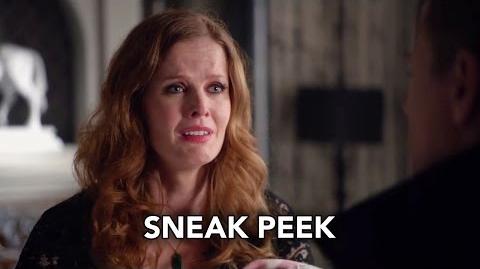 Emma and Hook Reunite - Once Upon A Time