"Kansas" is the twentieth episode of Season Three of ABC's Once Upon a Time. It was written by Andrew Chambliss & Kalinda Vazquez and directed by Gwyneth Horder-Payton. It is the sixty-fourth episode of the series overall, and premiered on May 4, 2014.

With Mary Margaret in labor and due to give birth at any moment, the residents of Storybrooke go on high alert in an attempt to ensure that Zelena doesn't try to steal her newborn baby for use in her ultimate game plan to turn back time and change her destiny—while obliterating Regina's existence. Meanwhile, in the land of Oz of the past, Glinda tries to convince Zelena to fight her evil tendencies and join her and her sister witches as a protector of Oz. But the appearance of a young girl from Kansas could turn out to be her undoing.[2] 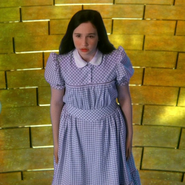 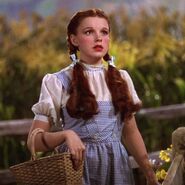 Apartment for rent
Two bedroom, two bath,
clocktower views, was a
master woodworker in the
Enchanted Forest so all
cabinets are custom.[12]

SIGN, EMBROIDERY
SCREENING and
Sporting Goods
business for sale in
Storybrooke, owners are
highly motivated $40,000
obo, can be seen on the
web, call Jim at 555-0131.[12] 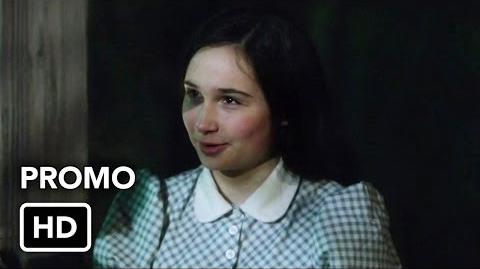 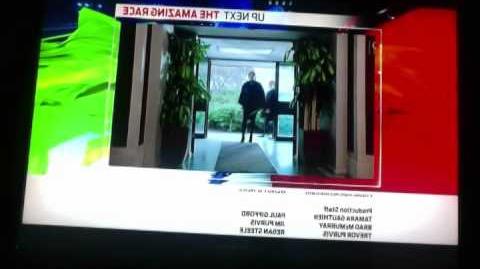 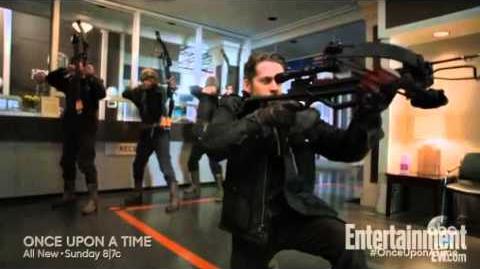 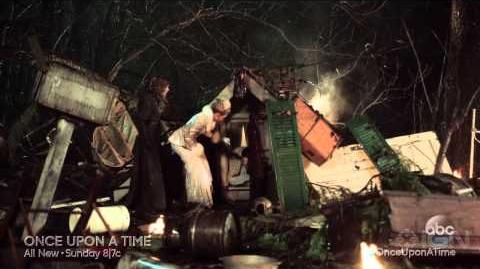 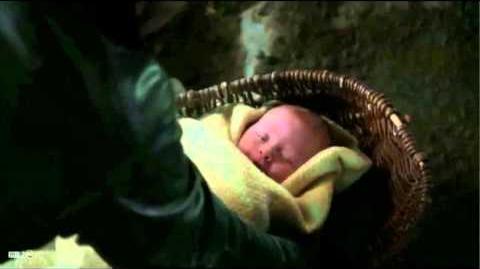