I was a coward, father, just like you. But we can show your mother that she was wrong about both of us.

"Ill-Boding Patterns" is the thirteenth episode of Season Six of ABC's Once Upon a Time. It was written by Andrew Chambliss & Dana Horgan, and directed by Ron Underwood. It is the one hundred and twenty-fourth episode of the series overall, and premiered on March 19, 2017.

When Gideon resumes his mission to kill Emma and become the Savior, Mr. Gold steps in to ensure that the use of dark magic does not poison his son. Meanwhile, Robin proves willing to ally himself with anyone offering the possibility of escape from Regina and Storybrooke. Hook gathers the courage to come clean to Emma, but not before she discovers he’s been keeping a secret. And in a flashback to Fairy Tale Land, the legendary folk hero Beowulf sets his sights on Rumplestiltskin after the Dark One uses his powers to defeat the ogres and win the war for humanity.[2]

An enchanted blade may ebb and wane
in time with scores of differing hands on
the hilt. Like an oft blood letted vein, energy
escapes. To invigorate the instrument in
question, the practitioner should find the smith
who originally forged the blade. Some blood of
that might will needed [sic] to commence the great
work.
Make a magic circle with rope and estab-
lish the four quarters with a dedication to
the old ones. Mix the blood of the smith
with some wolfsbane and some juniper berries.
Pour this concoction into a cauldron and
stir it in a deasil motion on a clear evening
when the moon is waxing gibbous.
When the concoction has cooled, dip the blade
into the cauldron while willing the lost magic
to return. 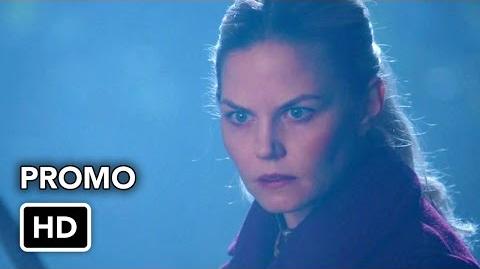 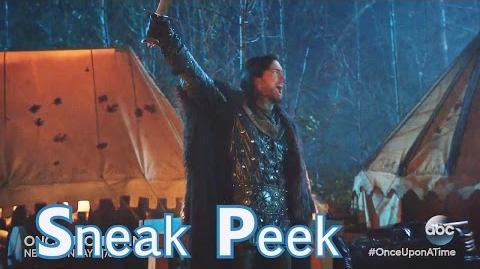 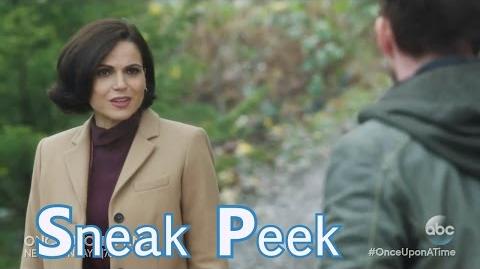