I've dreamt of this moment for so long, Snow White. I'd wake up still feeling the grit of your crushed heart clinging to my palms. But that ending isn't poetic enough, is it? I want to give you... my pain... the pain of being alone.

”
—The Evil Queen to Snow White

"Heartless" is the seventh episode of Season Six of ABC's Once Upon a Time. It was written by Jane Espenson, and directed by Ralph Hemecker. It is the one hundred and eighteenth episode of the series overall, and premiered on November 6, 2016.

In a flashback to the Enchanted Forest, Bandit Snow dodges a bounty hunter known as the Woodcutter while shepherd David goes on a fateful journey to sell his family's farm. In Storybrooke, the Evil Queen threatens to destroy the town and everyone in it unless Snow and David surrender their hearts. As Emma, Hook and Henry prepare to defend Storybrooke, Snow, David and Regina search for a magical sapling created by the first spark of true love. Regina uses Gold's and the Evil Queen's burgeoning romance against them, and Zelena offers Belle some friendly advice.[2]

As David, Mary Margaret and Regina walk through the tunnel to find the true love sapling, they come across a fork in the passage. Since they don't have enough time to explore both ways, they must choose wisely. After they kiss, which makes Regina roll her eyes, a green spark glows out from the right way.

A scene with Grumpy was cut from the episode. However, Lee Arenberg is still credited in the press release.[2] 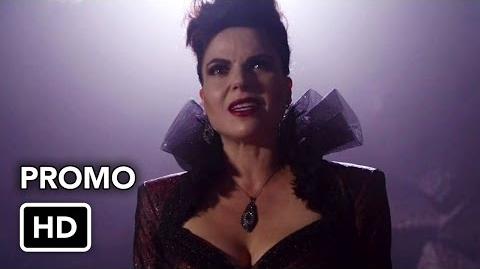 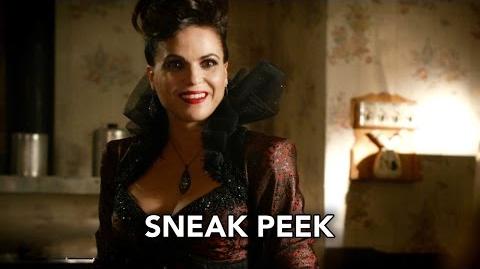 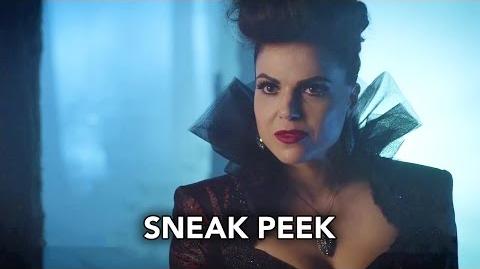