Instead, you find a place to grow anew. That is your responsibility now. Remember what you were destined to blossom into. My daughter, all mothers know that only goodness can bear sweet fruit.

"Flower Child" is the nineteenth episode of Season Seven of ABC's Once Upon a Time. It was written by Edward Kitsis & Adam Horowitz, and directed by Tessa Blake. It is the one hundred and fifty-second episode of the series overall, and premiered on April 27, 2018.

Tilly and Rogers find themselves in danger after an encounter with Eloise, forcing Tilly to make a life-altering decision when Rogers' life is threatened. Meanwhile, Henry and Jacinda's relationship takes a step forward, but despite Lucy's efforts, their union doesn't provide the answers she's seeking. In a flashback, young Gothel seeks revenge after her home is destroyed.[2] 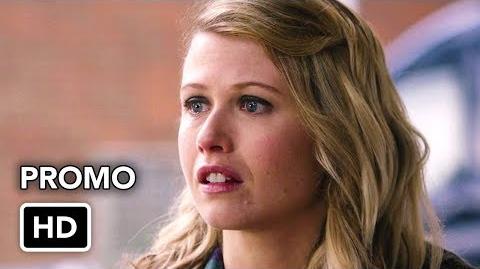