You'll have to excuse us, but this is family business.

"Family Business" is the sixth episode of Season Four of ABC's Once Upon a Time. It was written by Kalinda Vazquez & Andrew Chambliss and directed by Mario Van Peebles. It is the seventy-second episode of the series overall, and premiered on November 2, 2014.

The race is on to track down the elusive Snow Queen, who was once a foster mother to a young Emma - whose memories of this event have been erased - in order to discover what her ultimate end game is for Elsa and the residents of Storybrooke, and unaware that she does not possess the real blade that controls The Dark One, Belle attempts to use it to get her reluctant husband to show her where the Snow Queen is hiding. Meanwhile, back in the past, Belle travels to Arendelle and, with Anna's help, seeks out Grand Pabbie to help her regain her lost memories in order to discover the fate of her mother.[2]

During the scene where Emma and Hook discuss the Snow Queen's file, Hook opens up about his childhood and how his father abandoned him and his brother when he was a child. The three of them were voyaging on a ship, and one morning the brothers awoke and discovered that their father was not in the cabin. They searched the ship in vain, and discovered that their father had stolen a dinghy while they were sleeping. According to Hook, it was a dreadful experience, but thankfully, he had his brother to steady him. He would never have survived without him.[3]

The scene was cut because of time.[4] An altered version of the story was later incorporated into the Season Five episode episode "Swan Song".

Marian and Little John's scenes were cut from the episode. However, Christie Laing and Jason Burkart are still listed in the episode's press release.[2]

Trolls are creatures who are said to be formidable
telepaths and are said to ably employ subtle acts
of persuasion to bend others to their will.

Some earlier scolars [sic] even went so far as to
say that they have the ability to restore
memories that have been lost.

The Talismanic Adornments of
the Rock Troll

They do this by the emanation of a magical frequency generated
through the crystals they wear about their body. The power of
this working is increased by their entire number acting
in unison.

The crystals made of andradite and peridot are worn by the
trolls also as protection and defense from the evil around
them including the machinations of men.

I have travelled the
world near and far

My search knows no
bounds

My obsession will
not leave me

My search will
continue to the ends
of the earth

One thing I know
for sure

The name of the
savior is Emma

The savior shall be
my sister

The family must be
complete 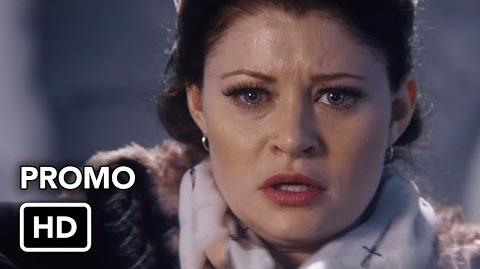 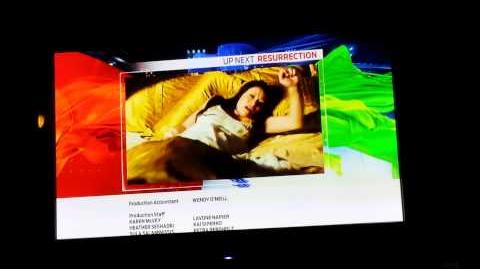 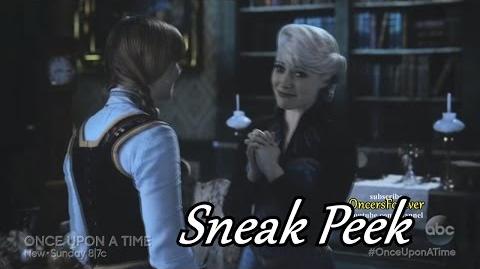 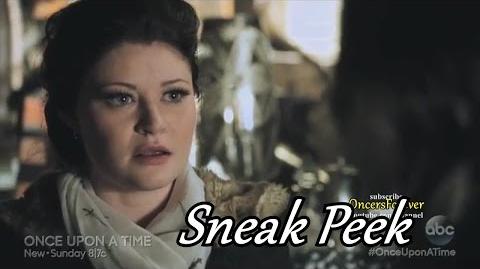