View source
watch 01:32
She-Hulk Trailer Dropped - The Loop
Do you like this video?
Play Sound

By sundown, everyone in this town will start tearing each other apart.

"Fall" is the ninth episode of Season Four of ABC's Once Upon a Time. It was written by Jane Espenson, and directed by Mario Van Peebles. It is the seventy-fifth episode of the series overall, and premiered on November 30, 2014.

As the Spell of Shattered Sight approaches Storybrooke, Mary Margaret and David rally the residents to prepare for the curse while Belle and the fairies work together on an antidote. Gold, with Hook as his reluctant servant, sets about an exit strategy of his own. Regina and Robin Hood ready themselves for the worst while, with the help of a locator spell, Emma and Elsa search desperately for Anna. In Arendelle, Anna and Kristoff awaken to find that their kingdom is once again in danger.[2] 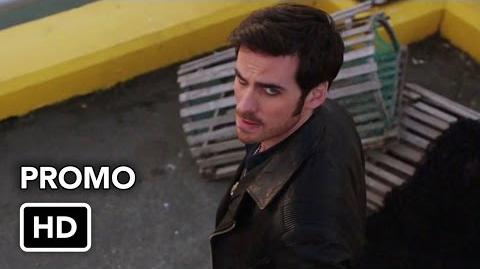 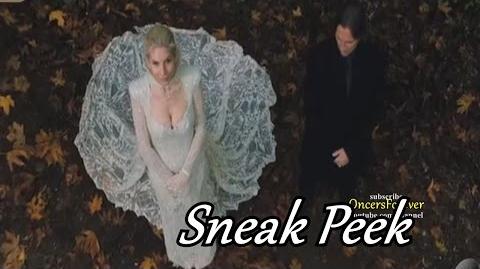 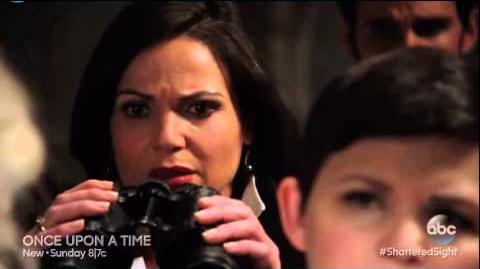