This key will open the gateway to a place called... the Mysterious Island. It is a place where we can start over. This is your chance, Killian. You don't have to swim the dark waters any longer.

"Dark Waters" is the sixth episode of Season Six of ABC's Once Upon a Time. It was written by Andrew Chambliss & Brigitte Hales, and directed by Robert Duncan. It is the one hundred and seventeenth episode of the series overall, and premiered on October 30, 2016.

Emma tries to convince Aladdin to work with Jasmine to help Agrabah, while Regina teams up with Snow and David to free Archie from Zelena. The Evil Queen sows suspicion between Henry and Hook, even as Mr. Gold reminds her of his most important lesson. Meanwhile, in the past, Hook finds himself kidnapped by the mysterious Captain Nemo and held captive inside his legendary submarine, the Nautilus.[2]

Doc and Archie were deleted from the episode, even though David Avalon and Raphael Sbarge are both listed in the press release.[2]

The Serpent points out to the Spiritus
Mundi Universalem, and penetrates all things
under the heavens. This is our Materia
so have we also of the coagulirten.
Air Repariren. 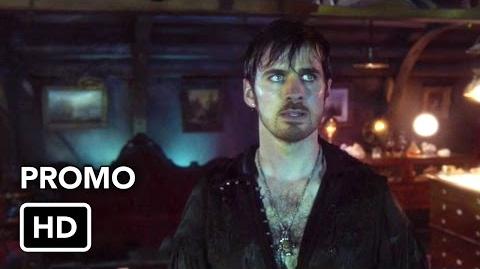 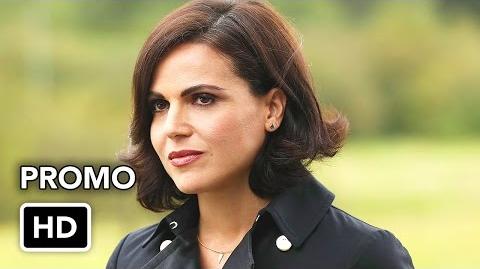 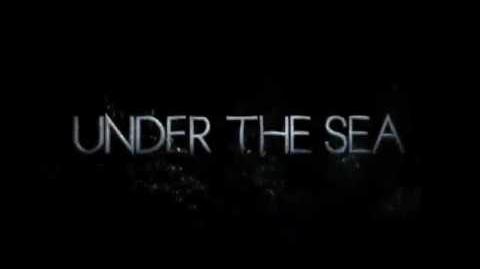 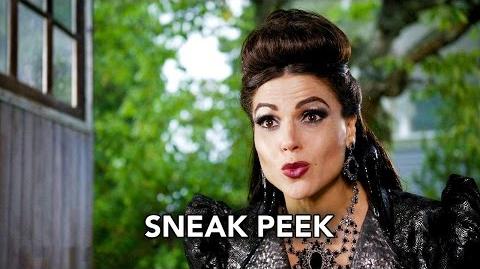 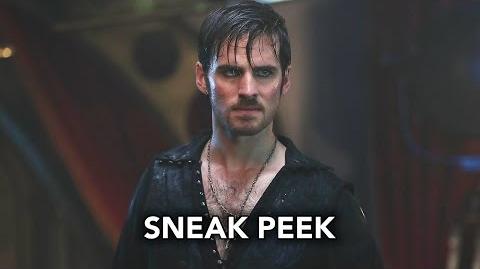 Hook, Emma and Henry's Family Breakfast - Once Upon A Time

Henry Saves Hook - Once Upon A Time

Hook Comes Clean with Emma - Once Upon A Time

The Evil Queen and Rumple Get Cozy - Once Upon A Time