So how does it feel to finally be chosen before Regina?

"Chosen" is the seventeenth episode of Season Seven of ABC's Once Upon a Time. It was written by Paul Karp & Brian Ridings, and directed by Lana Parrilla. It is the one hundred and fiftieth episode of the series overall, and premiered on April 13, 2018.

Kelly comes face-to-face with the Candy Killer after someone she loves is taken hostage. Meanwhile, Samdi uses Drew to execute a deadly plan. In a flashback, Zelena learns a harsh lesson after an encounter with Hansel and Gretel goes awry.[2] 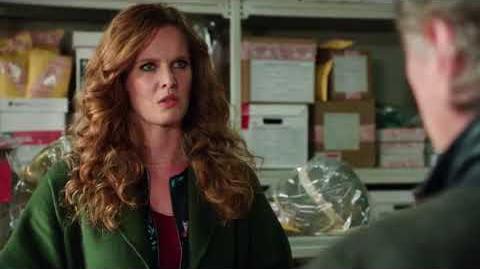 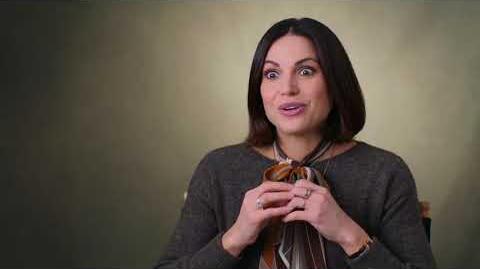 Once Upon a Time Season 7 DVD - Lana's Directorial Debut HD