"Breaking Glass" is the fifth episode of Season Four of ABC's Once Upon a Time. It was written by Kalinda Vazquez & Scott Nimerfro, and directed by Alrick Riley. It is the seventy-first episode of the series overall, and premiered on October 26, 2014.

Regina reluctantly teams up with Emma to search for the Snow Queen after Sidney, who is once again Regina's prisoner in the mirror, discovers her whereabouts and agrees to lead her to the location. With Belle babysitting baby Neal, a nervous Mary Margaret and David prepare for their first date night away from their child and find themselves on a mission to track down Will Scarlet, who has escaped from the town jail, and Elsa sees Anna in the Storybrooke woods. Meanwhile, back in the past, young Emma finds herself a kindred spirit when she befriends a girl who, like her, is a runaway orphan.[2]

An extended version of the scene where Belle babysits Neal. Belle comes to Mary Margaret's loft to look after the baby. Mary Margaret asks her who she must call first if something happens, and Belle answers that first she'll call her, then David, then Emma, then Dr. Whale and then emergency services. David encourages his wife, saying that Neal will be fine with Belle. After Mary Margaret re-checks her son's diapers, David asks Belle how marriage life is going, to which Belle replies that it's great. After Mary Margaret gives the crying baby to Belle's arms, he suddenly quiets, which makes David say that they need this timeout.[3]

An extended version of the scene where Emma and Lily part ways. Emma approaches Lily's adoptive father and tries to explain that she didn't know that Lily actually had a family, but the man doesn't listen to her, rather warning Emma to never get close to Lily again. From inside the car, Lily apologizes to Emma and claims to feel as a real orphan, but the blonde ignores her and walks away.[4]

A scene with Gerda and her husband was cut from the episode. However, Pascale Hutton and Oliver Rise are still credited in the episode's press release.[2] 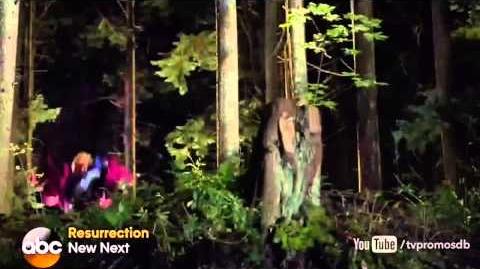 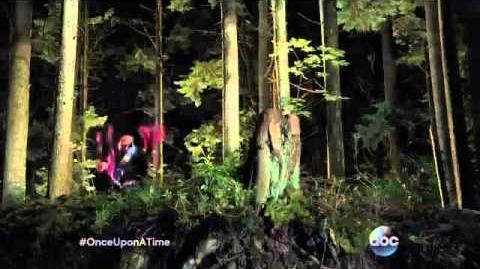 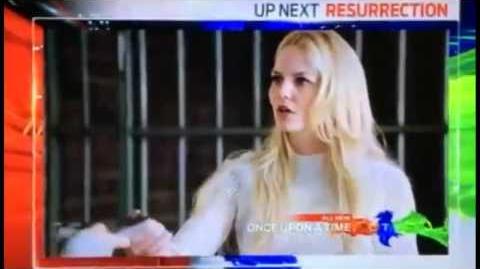 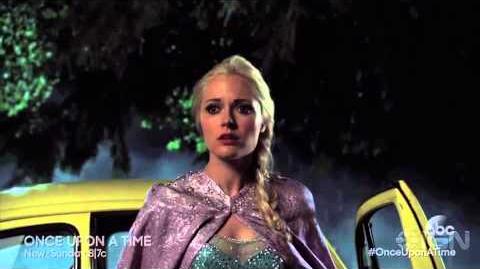 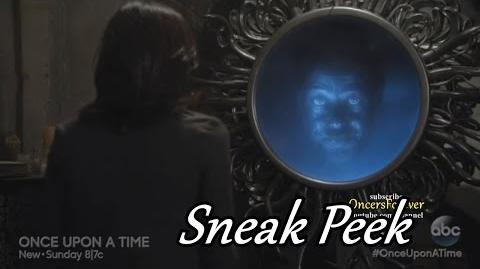