If you wish me to perform this magic, you must secure such a vessel. Discuss this amongst yourselves. Make sure you want to proceed. Because once this spell has been enacted, it cannot be reversed.

”
—The Apprentice to Snow White and Prince Charming

"Best Laid Plans" is the sixteenth episode of Season Four of ABC's Once Upon a Time. It was written by Kalinda Vazquez & Jane Espenson, and directed by Ron Underwood. It is the eighty-second episode of the series overall, and premiered on March 29, 2015.

Hook tells Emma that her fate is at stake in Gold's plan while Regina leads the villains on a wild goose chase. Henry makes a breakthrough in his search to find the Author, but Mary Margaret and David need a moment to reconsider the best course of action. In a Fairy Tale Land flashback, Snow and Charming search for a way to ensure their child will grow-up to be a hero. When a travelling peddler directs them to visit a kindly old hermit, Snow and Charming are presented with a choice that could secure their child's goodness, but at a price that will haunt them for years to come.[2]

As they trudged back toward their castle,
the [three illegible words] a [illegible word] of
[illegible word] in the middle of the road. But the
princess, [two illegible words] with a [illegible word] of regret
and shame, could not be burdened by
such a cursory thing, and walked right through it. "There
was no way we could have known. The Apprentice hid
the truth from us," the prince tried once again to assure
her. Inside, he felt as she did, but pangs of helplessness
at the sight of his love so forlorn compelled him to comfort her
She was about to reply when a bluebird settled on a
branch up ahead. The princess averted her gaze. She
imagined its whispers of judgment in her ear echoing her
own disappointment in her actions and was relieved when
the bird flew off rather than perch on her shoulder. She
had thought before that she had known true depths of
sorrow with the heinousness of the evil queen's betrayal of
her family. But in that moment the princess knew that
the greatest betrayal of all is that of a hero to have [illegible word] from
[illegible word] 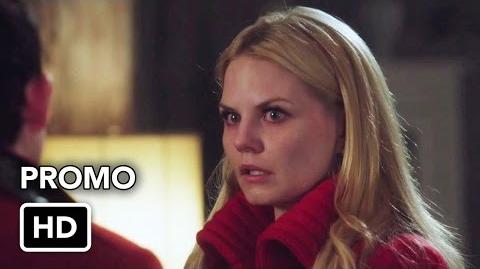 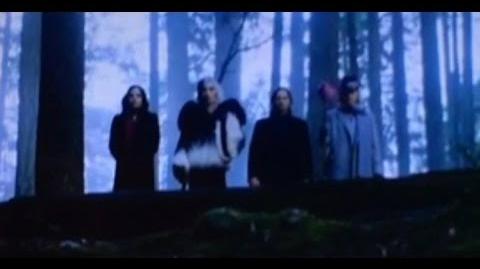 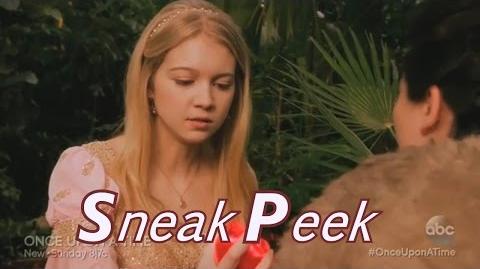 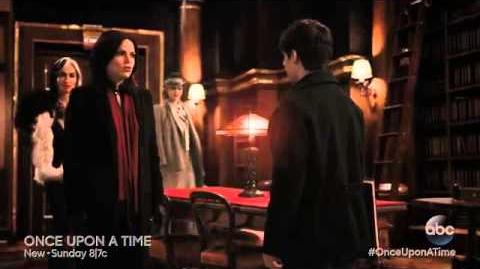