Well, Snow White and Prince Charming may be awake. But the rest of this town is very much asleep.

"Awake" is the seventeenth episode of Season Six of ABC's Once Upon a Time. It was written by Andrew Chambliss and Leah Fong, and directed by Sharat Raju. It is the one hundred and twenty-eighth episode of the series overall, and premiered on April 16, 2017.

Still trapped in Neverland, Hook aligns himself with Tiger Lily, hoping to find a way back to Emma. Back in Storybrooke, Regina works to break the sleeping curse that David and Snow are under, and Gold denies The Black Fairy, which brings the two of them to a fearsome impasse. In flashbacks, we learn what Snow and Charming sacrificed in order for Emma to fulfill her destiny as the Savior.[2]

Moe French was deleted from the episode. However, Eric Keenleyside is still listed in the press release.[2] 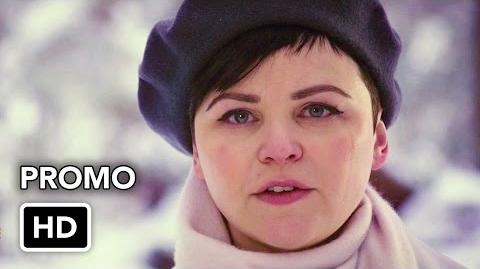 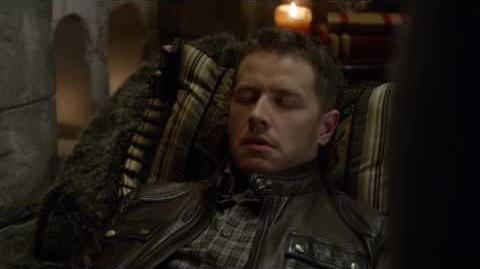 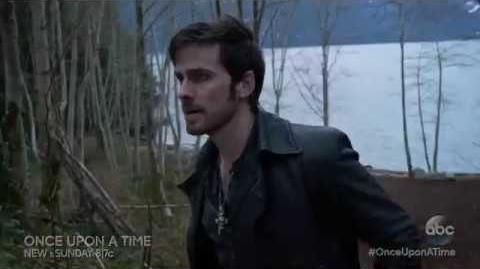 Retrieved from "https://onceuponatime.fandom.com/wiki/Awake?oldid=942794"
Community content is available under CC-BY-SA unless otherwise noted.