With the possibility of magic being destroyed and the fate of Storybrooke hanging in the balance, it's a race for Emma and Regina to track down Henry before Gold can find him first. Regina continues to struggle with her frustrations over her former evil-self and, elsewhere, Snow, David, Hook and Zelena are imprisoned and must contend with two very disturbed individuals that may give Gold a run for his money.[2]

In New York City, Violet follows Henry Mills down a crowded street, reminding him that his mother told them to wait in the library. Agitated, Henry reminds her that Emma and Regina could already be in trouble, and that she already ran away with him and "liked about the Dark Grail. Violet takes his hand, telling him that she knows he's scared, and will help him. Henry thanks her. As they continue walking, Violet expresses her hope that Henry has a plan, as the pair do not have magic and they don't know where Henry's grandfather is. Henry stops, looking at a hotel in front of them with a storm cloud forming over it, saying "Actually, I think I do."

The footage of Granny was deleted from the episode; however, Beverley Elliott is still listed in the press release.[2]

For other uses of this location, see Movies Filmed at Vancouver Art Gallery 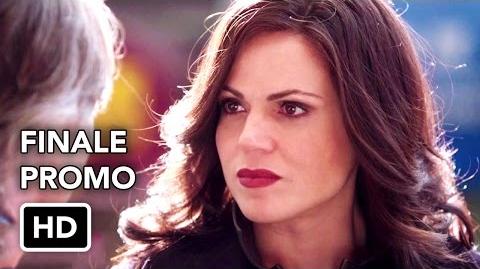 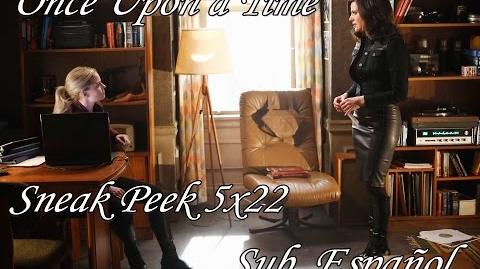 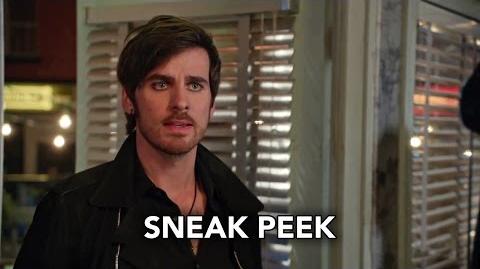 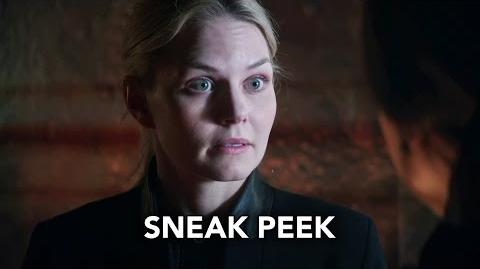 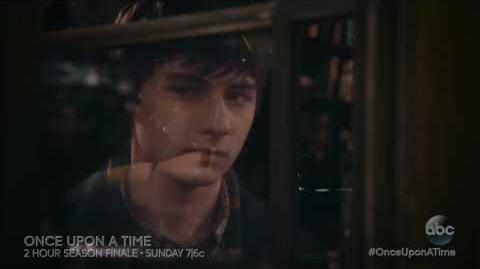 The Queen Is Back - Once Upon A Time

Retrieved from "https://onceuponatime.fandom.com/wiki/An_Untold_Story?oldid=942769"
Community content is available under CC-BY-SA unless otherwise noted.