"A Taste of the Heights"

Jacinda: And speaking of cool, tonight's the night... Taste of the Heights is happening.
Lucy: A food fair in an abandoned skate park? Oh, that's so cool!

"A Taste of the Heights" is the twelfth episode of Season Seven of ABC's Once Upon a Time. It was written by David H. Goodman & Brigitte Hales, and directed by Nina Lopez-Corrado. It is the one hundred and forty-fifth episode of the series overall, and premiered on March 9, 2018.

On the day of Tiana's coronation, a confrontation with Dr. Facilier compels her to take a trip through the Bayou, where a surprising encounter changes her life and the hunt for an alligator takes a dark turn. In Hyperion Heights, Sabine reconnects with an old friend whose plans could jeopardize her culinary dreams. Meanwhile, Rogers and Weaver investigate a Blind Witch, leading them to a shocking discovery about the Coven.[2]

A scene involving Colin O'Donoghue, Robert Carlyle and Rose Reynolds was cut from the episode, as was a scene with Adelaide Kane.[3]

Police continue to search for clues
in the mysterious death of real
estate magnate, Victoria Belfrey.
The body of the successful business-
woman was found last week by her
daughter, Ivy Belfrey, in the Hyperi-
on Heights Greenhouse at the edge
of Lyric Park. Autopsy results are
still pending, but police have not
ruled out foul play.
"We continue to follow all investi-
gative leads, no matter how small,"
Detective Weaver, lead investigator
from the Hyperion Heights Police
department, said during a press
conference this morning. "But
we've only just begun." Detective
Weaver refrained from offering up
any potential suspects or motives,
but did say that a woman in Ms.
Belfrey's position had "burned
many bridges".
The loss of this great community
leader has come as a shock to this
small, insular neighborhood, one of
the lesser known suburbs of Seattle.
A common refrain among residents
is that these streets have been safe
for as long as anyone can remember.
"You can't help but wonder if things
are changing now," said a fifty-three
year old woman, who asked that her
name not be printed. "If someone
like Victoria Belfrey isn't safe, then
who is?"
With its community clearly
rattled, the Hyperion Heights police
department is working hard to
assure residents there is no cause
for alarm. "Whatever happened to
Ms. Belfrey has a perfectly reason-
able explanation," Detective Rogers,
coleader of the investigation, said
in a meeting with local leaders.
"Our streets are as safe as they've
ever been. Of that much I'm sure."

Any information regarding this incident
is greatly appreciated. Please contact
your local police precinct.
UNSEEN ARTICLES (click "show" to read)

Super fresh podcast, dude. Lived the NPR vibe and the slow story burn.
I was hooked right to the end. But now I have to know – who killed Victoria
Belfrey?!? Must. Have. Season. Two. RIGHT NOW. –Jerome S.

Binged the whole thing in one night!!

Started listening to this podcast on my way home. I didn't even realize that I was
still sitting in my driveway an half hour later, mesmerized by your wonderful
podcast. Even though I've never been to Seattle, I feel like I've walked the streets
of Hyperion Heights, plucked a few of Lucy's hyacinths and eaten at Mr. Cluck's
with Jacinda and Sabine. I very much hope this beautiful story continues! – Piper Lou

So many ships, so little time!

So many ships, so little time! Don't usually listen to podcasts, but you sound hot. Like
SERIOUSLY hot. I never cared so much about real estate deals in my life.
The story's pretty good too, but wow. If that whole thing with Jacinda doesn't
work out, I am stopping by Roni's sometime. –Dana H.

Great, but I hate cliffhangers!

Wait, so Victoria Belfrey DIED?! And that's it?! You've got to be kidding me.
I really enjoyed listening but I'm taking one star away for that crazy
cliffhanger. Stories have a beginning, middle, and end. What kind of
ending was that?!? –David G. 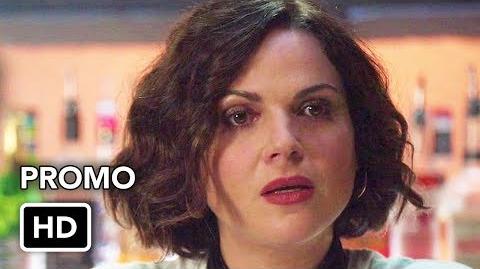 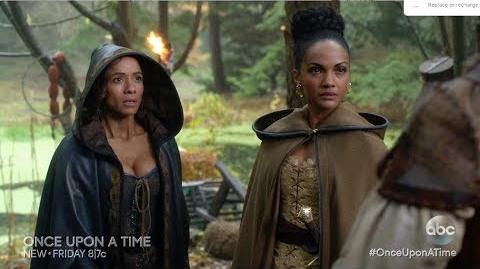 Tiana and Naveen Go Hunting - Once Upon a TIme

Start a Discussion Discussions about A Taste of the Heights