I run the OUAT Wiki youtube channel, and for an upcoming video I'm looking for the top 5 moments of Emma and Regina (SwanQueen). Please share some of your favorite moments of them, and episode titles included if you remember. Thanks!

And if you haven't checked out the channel, you can find it here: https://www.youtube.com/channel/UCQEqmmOBxFW9iYOC0Mc-xtw/videos

I run the OUAT Wiki youtube channel, and for an upcoming video I'm looking for the top 5 moments of Emma and Hook (CaptainSwan). Please share some of your favorite moments of them, and episode titles included if you remember. Thanks!

And if you haven't checked out the channel, you can find it here: https://www.youtube.com/channel/UCQEqmmOBxFW9iYOC0Mc-xtw/videos

Scars by Boy Epic for the OUAT S7 memories

A reply to Nick Branson
3 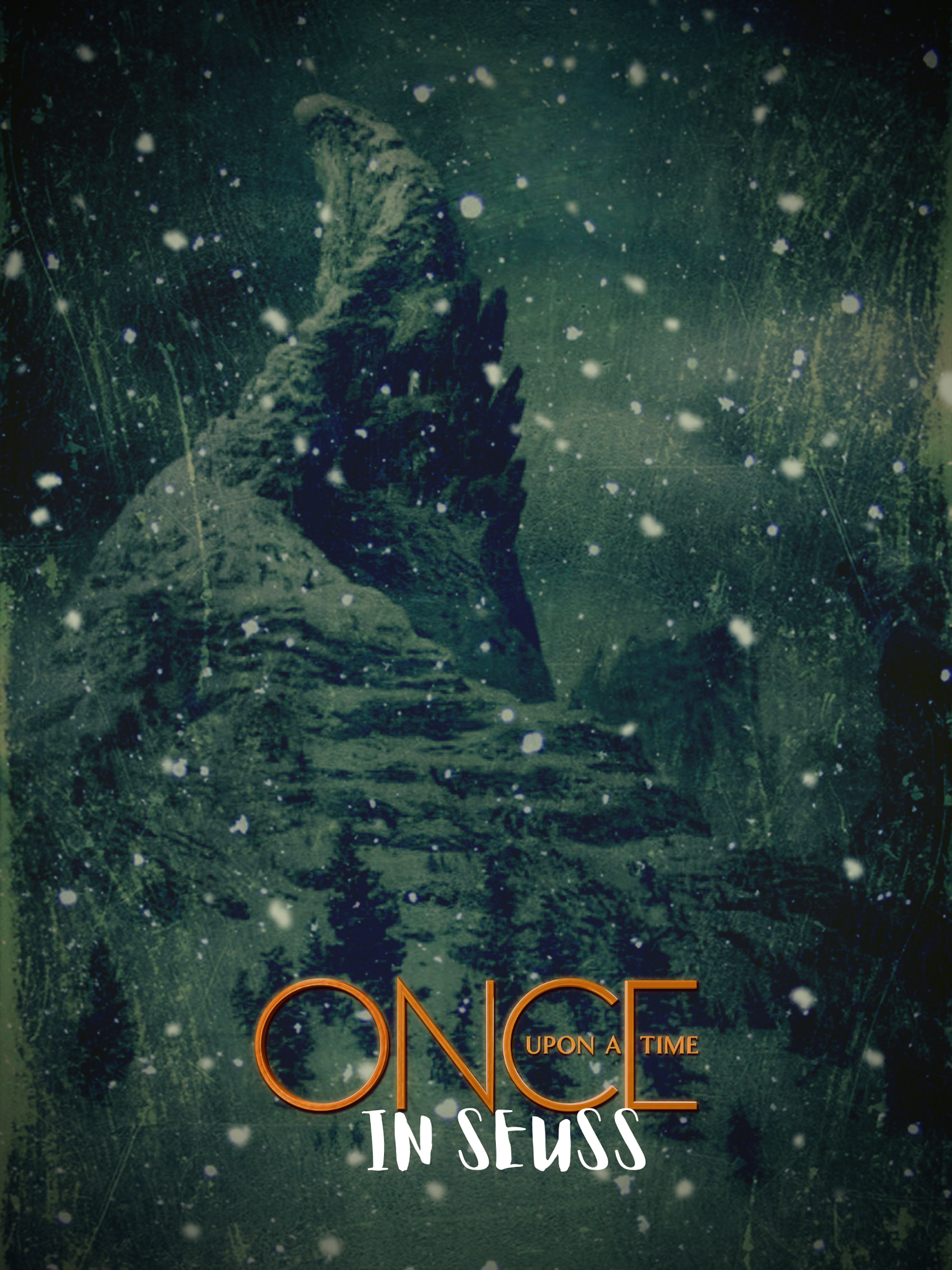 Just a weird fun fact: a few years ago I wrote a fanon show I created called OUAT in Seuss, which is like the dark side of Dr. Seuss books kinda Christmas themed. It was about like Audrey and Ted from the Lorax, and Audrey was the daughter of the mayor and Martha May from the Grinch. It was wild XD

I don't know why it wouldn't, but you can search up Once Upon a Time Wiki on youtube.

She probably have birth while they were in Seattle, so I don't think those people. Obviously her parents, Hook, maybe Granny and the Dwarves. Blue Fairy.

I went ahead and made a test of what I think the top nav should look like. Please chime in and tell me what you like and don't like. I thought it would be best to see what this could look like. Of course, I'll change it back or to whatever we decide on later on :) This isn't final whatsoever.

-Removed "the" before characters, locations, etc. I thought it looked weird

-Removed the non-canon materiel from Books. No one is looking for them, and it's strange it goes to a category with non-canon shorts like Good Morning Storybrooke.

-Removed Peeta who was randomly in Wonderland cast

-Changed the staff portion of About Us to include mods, since we all are staff, and can all help people

-Changed the order of characters and cast to reflect credit order, since at the moment, most users want that+added Belle and Zelena. Did the same for Wonderland

-Removed the listed episodes from Wonderland, and Pilot from the OUAT episodes tab. I think it looks better without random episodes, but that's just me

-Added the Season Seven tab with everything besides the writers, which we can add if we want. I also didn't put lore because I can't think of anything different from the OUAT lore that wouldn't be in the S7 one, except for the curse of the poisoned heart being added

--EDIT The S7 tab doesn't fit on the nav, so we would need to modify the OUAT one if we were going to include S7. It might just be better to leave it the way it is without it

(edited by Nick Branson)
A reply to Schroeswald
0

After looking over this, a clear majority doesn't want the counterpart section. Consensus.

UPDATE: It's pretty clear people don't like the idea of Emma having tabs for FB (so consensus on that), while Gideon is still partly undecided.

If we were going to have a tab for Season Seven, what would be in it?

After relooking over the votes, there is a consensus to use the image. I added it to Briar Rose and King (Hyperion Heights), but I'm sure I missed some.

It seems like people seem to prefer going case by case, so we have a consensus not to use it

Alright, there's a consensus. Now it just needs to be implemented :)

A reply to Applegirl
0

Okay, the changes have been made. The new ones have been added and all the past featured nominations can be found here:

Featured NominationsOnce Upon a Time Wiki

(edited by Nick Branson)
A reply to Utter solitude
2

I'll definitely be joining in tonight!

I heard about OUAT from my older sister, years before I started watching it. I was pretty young at the time, and she said it can be scary at times. (Idk what she was watching, cos...) Anyways, the concept of the show sounded really cool and I watched many clips of 4A during the Frozen arc, and it made me even more interested. Eventually, I realized the show was on Netflix and binged watched it during the summer before the fall, when S7 premiered. Unfortunately, I only got to see one season live, but tuning in every Friday was always the highlight of the week. Then I found the OUAT fandom app, and checked it all the time for the updates. Eventually I found out "WHAT?! Normal people actually work on this site?!," and shortly after I joined.

There's only one right answer

Sorry to hear that :( I'll read the doc when you post it for sure.