Once Upon a Time Wiki

I think people don't realize the full extent of Zelena's pain. I think the show kind of glosses over Zelena's reasons for being angry, instead focusing on her actual anger. Zelena had a mother who loved her for her beauty, but she also had a physically (and I would argue) emotionally abusive father that we can assume raised her since she was around 8 to when she was a young adult. That leaves SO MANY SCARS.

And I mean, yes, Regina also had a bad life, but she was always loved. She was always loved, and she felt that. Henry the first adored her, and even Cora loved her in that twisted Cora way. Don't even get me started on Daniel. Meanwhile Zelena never knew she was loved. She never felt like she was loved, and that shows. Her entire character arc doesn't revolve around her jealousy of Regina's life, really, but more of the fact that Regina was loved. By their mother, who didn't even give a glance to Zelena. Everything Cora did was for Regina, and Zelena had to see all of that knowing that this was the same woman who abandoned her without a second thought. And yes, that is NOT Regina's fault, but that type of loneliness and sadness turned into rage that had to be expressed against someone, and Cora was dead. Her jealousy was just a mask for the sense of abandonment she felt.

Its also worth noting that Zelena was an orphan, just like Emma. But they had different responses. Zelena tried to mold herself to the life and home she had, whereas Emma never had a home and hid herself. Emma developed a thick shell because she didn't know anything about who abandoned her. But Zelena did, and she had to see that same person dote on another.

And then there is that argument that Regina had a terrible life. Yes, she did, but this is what happened to her:

Now compare that to Zelena

All of that scars her so much that she (similar to Regina) literally cannot believe that someone loves her.

So, I would reason that Regina and Zelena both had terrible lives, but Zelena still had the worst life.

A friend of mine has convinced me that Regina's life was terrible by saying the following:

Cora was so much worse that that. It didn't seem like she actually saw her daughter as a human being. She wanted Regina to be perfect, and was furious when Regina didn't act like a mini Cora. Nothing Regina did was good enough for Cora, and Cora says similar many times. That's one of the worse things you can do to a child. Everyone wants to please their parents.

She had a specific agenda set out for Regina, and she wasn't allowed to be herself. If Regina did something even the tiniest bit different than Cora demanded her to, Cora physically harmed her using magic. Her father may have loved her, but he was too much of a coward to actually do something. So instead he just stood by, and let Cora do her worst on her daughter. That would also make Regina feel really alone.

Now, Regina finally finds someone who cares about her, which is what she's wanted her entire life. She can finally be happy. Except, she can't really. Not publicly. So she has to live her life in fear of someone finding out and taking that away from her, while she only catches brief snippets of happiness in the midst of her ongoing misery. Daniel is all she really has.

So, at this point, despite everything that's going on, Regina is still a good person. She sees a girl in danger, so she does something heroic, and everything goes downhill from there. She did something good, and it brought her only misery. In storybrooke, when she says "I tried being good, and look where it got me." Everyone is thinking "Oh, what a whiny brat. You tried being good for like 2 whole minutes." But she wasn't only referring to the storybrooke thing. She was also talking about that one crucial point inher childhood that she pinpoints as the root of her misery. Then, even though she has Daniel, her mother forces her to marry a stranger old enough to be her father. Of course, she thinks her happiness is going to be ripped away from her. The little that she has left, that is. So then, when Cora manipulated a ten year old girl and murdered Regina's fiancé, well, that's just about the most devastating thing ever. Daniel was the only one who really got her, and now he's gone. Regina knew her mother was bad, but she never thought THIS would happen. She's in complete emotional shock, and is in a confused haze, but there's nowhere to turn to. Nobody to be there for her. Her mother is, well, her mother. She's one of the only people Regina has left, and if she blames her for Daniel's death, she'll basically have nobody. She needs to lean on somebody, so she chooses the easy option. Her mother. It's so much easier to blame a stranger, so much less painful.

Meanwhile, she is trapped in a loveless marriage, a literal day after the man who she loved died. Compared to the years it takes most people to move on. It's not just that she doesn't love the king, he doesn't love her either. He simply wants a maternal figure for snow white, and feels he has to repay the debt of saving his daughter's life. And although this was obviously not shown in the show, think about how it was back in those days. Think about the role wives vs husbands played. We saw how controlling Léopold was after reading her diary, which was also a huge invasion of privacy. Daniel had just passed, but obviously the King couldn't know about that, and she had nobody else. She was forced to mourn in private and at the same time pretend to be happy about the marriage, while deep down, she was just as miserable as she had been before.

All of which is true, but I stand by the fact that because the show showed so much more of Regina's backstory, it's easier to argue that she had the worst life. I think that they both had bad lives, but Zelena definetly had reasons for being jealous. People underestemate her life.

Hey people! As some of you may or may not know, November is the Native American Heritage Month in the US for recognizing the histories, invaluable contributions and livelihood of American Indian and Alaska Native people.

To highlight these contributions, Fandom has compiled some movies, TV shows and fictional characters related to the Native American culture and people. One of these is Once Upon a Time's Chief!

You can read all of Fandom's featured media in this blog post.

Did we miss any? Please let us know your other suggested articles in the comment section of the blog at Community Central! We want to hear from you!

Hello everyone. ScarletCaptain here and I've come baring news. So, some time ago I came here asking for suggestions and ideas about my fanfic book on Wattpad "Once Upon A Time - After Ever After". It's my pleassure to tell you that my book is already in the middle of its plot, with 5 of the 10 chapters, ready and published on wattpad.

SOME WORDS FOR THE BOOK:

* THE PLOT: The story evolves around an 18-year-old Hope Jones-Swan - daughter of Emma and Hook - who moves in to Crown Heights in NYC to go to college. Unfortunately, like the town of Storybrooke, Crown Heights is also cursed and the majority of its residents are actually fairy tale characters.

* CHARACTERS: The main character of the book come from fairytales like "The Princess and the Pea" and "The Wild Swans", movies like "Sinbad", "Enchanted", "Coco" and "Moana", while there are also other people from the subsequent Disney Company which may not play a big part for the time beign but they are there for a reason.

You can find the book here in the link. Maybe, if you'd like, I could upload also the book here. Tell me what you think.

Once Upon A Time - After Ever AfterWattpad

Adam Gold (like in Disney Batb)
Rumford Gold (too much fanfiction)
Rumplestiltskin Gold (it is typical name in Maine)
I only recognize the canon... He is Barbara Gold
I've got my own idea 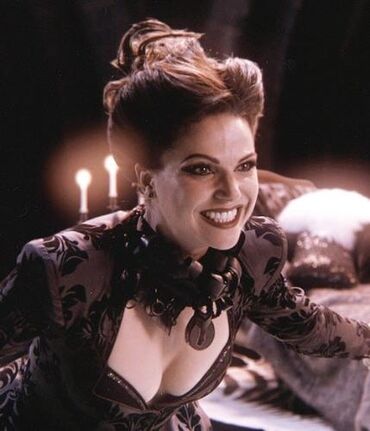 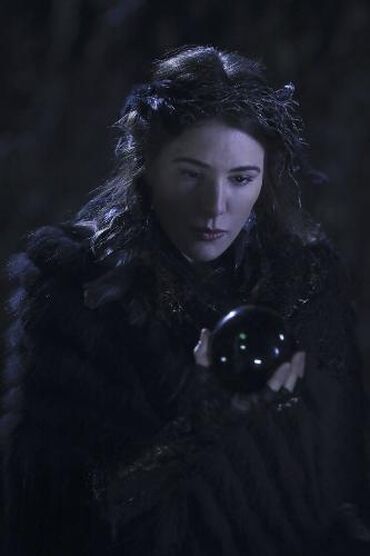 Things I would have liked to have seen that might have made the show better?

I would have it where every 2 seasons or so, we "Happily Ever After" a couple and sorta move on to the next one. As much as I like Snow and Charming, I felt that focusing on them so much took away from other Disney legends like Aurora or others.

Another thing I might have done would have been to have a crossover episode with Marvel: AGENTS OF SHIELD, something where somehow the Shield Team ends up in StoryBrooke for some mission and vice versa, something like that. 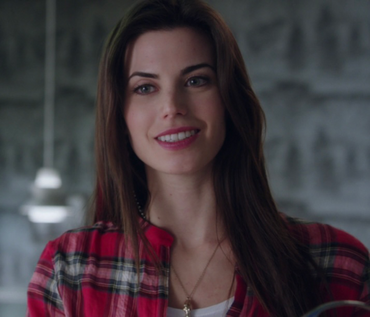 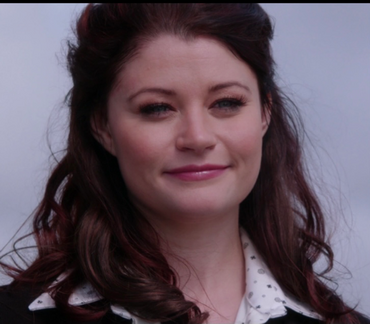 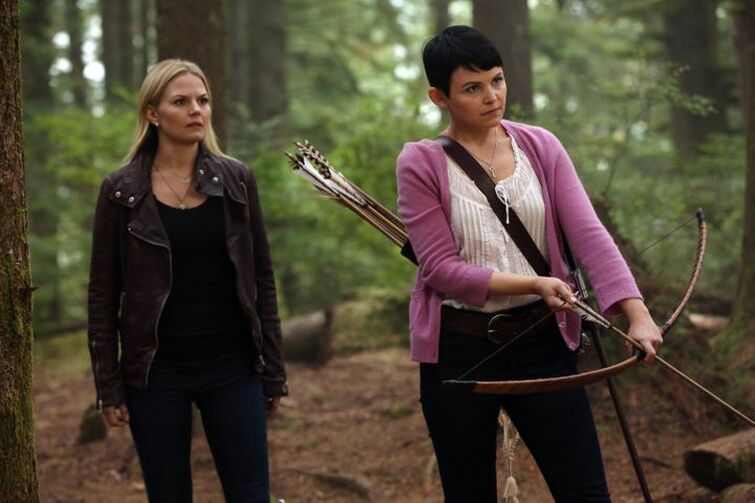 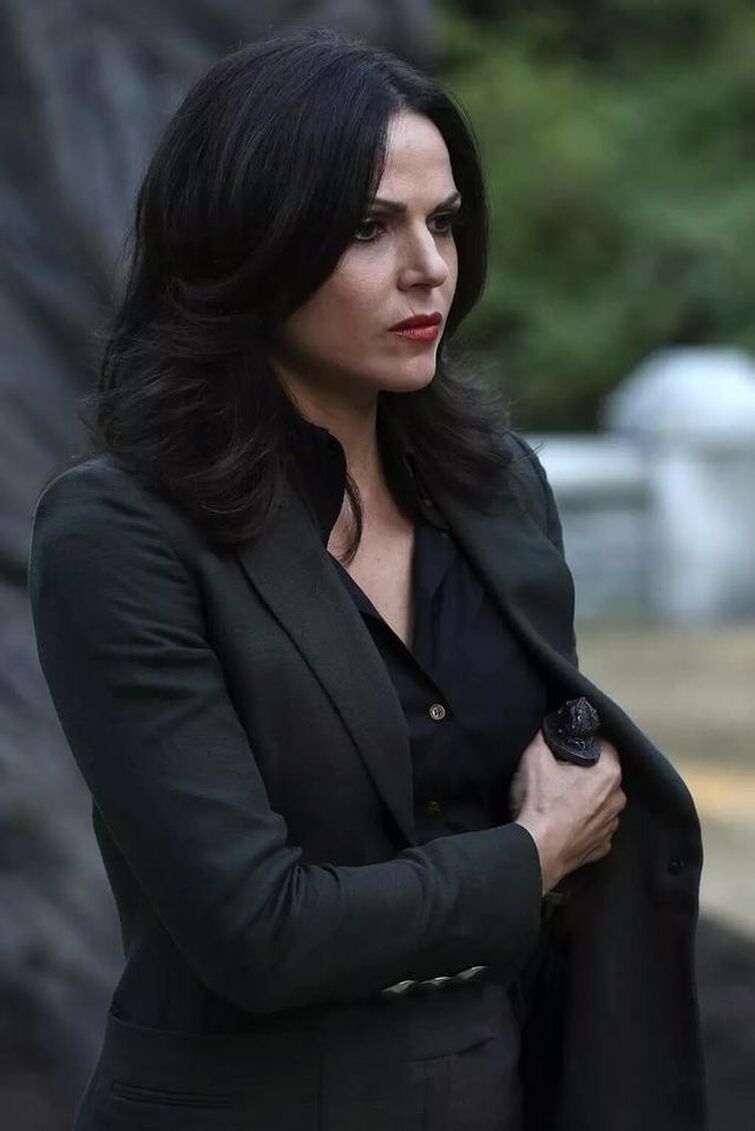 Season 5 , episode souls of the departed. at the end, she says you promised to protect us and grabs her stomach in a maternal way . Is she pregnant

I will love to see country singers be a part of this series.

Is season 8 on peacock. 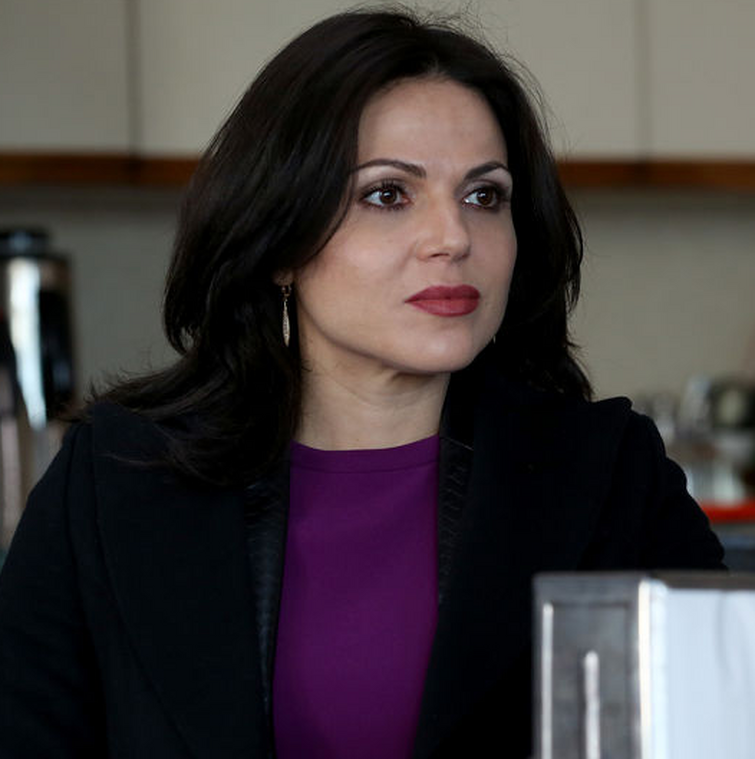